The SEC Cracks Down On Political Contributions Violations 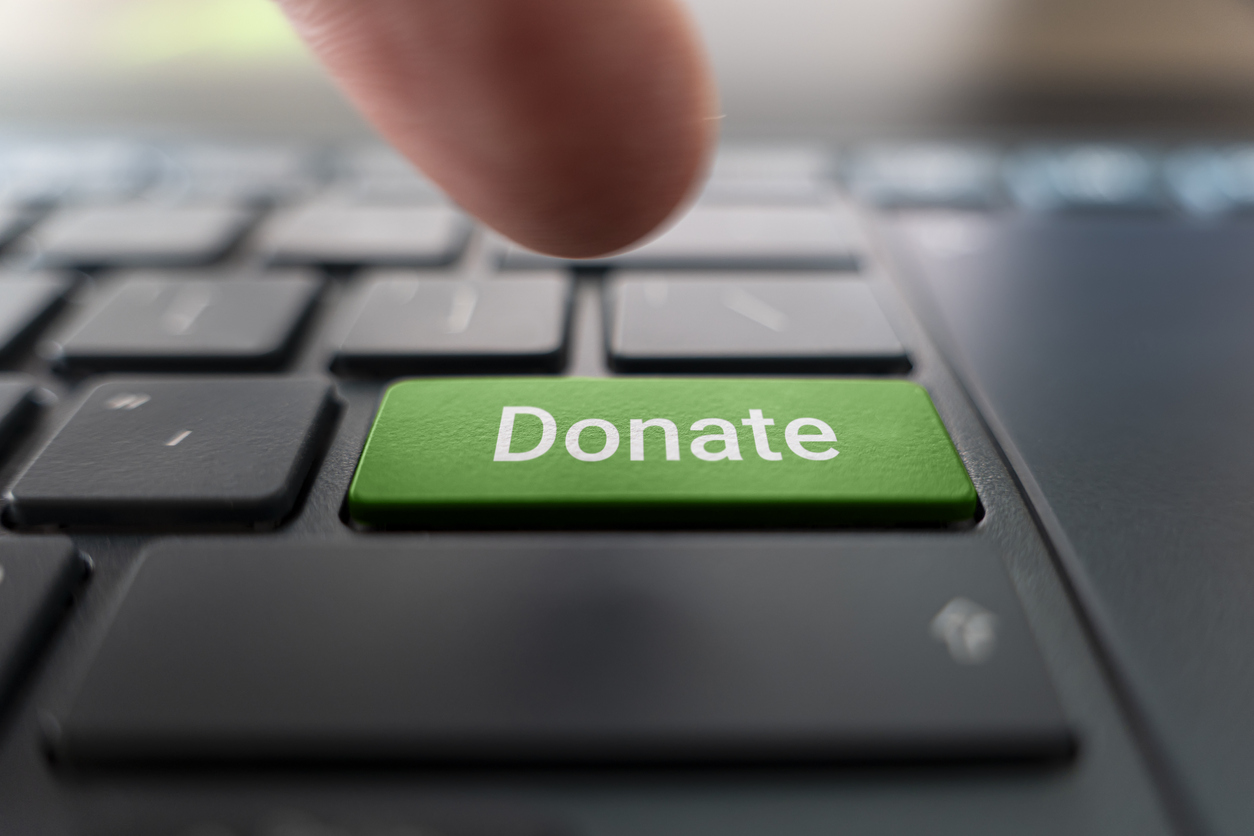 On September 15, the SEC announced it had settled enforcement proceedings against four investment advisers for violating the “Pay-to-Play Rule.” Our political contributions specialist, Bill Donnell, breaks down what happened and explains what it means for firms that need to monitor for such conflicts

Rule 206(4)-5 of the Security and Exchange Commission's Investment Advisers Act of 1940, a.k.a., the “Pay-to-Play Rule,” was adopted in 2010 to clamp down on instances in which government entities would choose their investment advisors based on the political contributions they made. Such government entities might include state and municipal pension funds. On September 15 of this year, the SEC settled enforcement actions against four investment advisers for violating this rule. All were considered covered associates. Each came from a different firm and made a political donation to a different recipient: one to a California gubernatorial candidate; one to a Massachusetts gubernatorial candidate; one to the then-incumbent governor of Hawaii; and one to a New York City mayoral candidate. The firms the covered associates worked for managed public pension money in two instances, and state university endowments in the other two.

In each instance the sum donated was paltry, $1,000 or less. But this didn’t stop the SEC from mandating a time-out to the firms involved. This means they can’t receive fees for two years from the pension funds managed by the advisers the regulator had settled with. This is a big price to play for small violations. Which brings us to SEC Commissioner Hester Pierce, who offered this, as part of a rare public rebuke of her own organization: “Today’s enforcement actions illustrate that the [Pay-to-Play] Rule is a poorly conceived means to pursue laudable ends … All [of the instances] involve one-time, small-dollar contributions … and all the investment advisers had established advisory relationships with the relevant government entities before the contributions occurred.” Thus, Pierce is saying, there’s no credible case for quid pro quo, in any of the four instances: the reason the rule was implemented in the first place.

But that is no matter for the firms that manage pension funds or, apparently, state university endowments. What does matter is, the SEC is taking an aggressive approach toward enforcing the Pay-to-Play Rule. And with the move into university endowments, we can see the SEC is not afraid to take an expansive view of its regulatory remit. There’s no surprise here. We know that under Chair Gary Gensler, the SEC is taking an aggressive enforcement approach to just about everything in its remit, and doing everything it can to expand that remit.

It’s worth noting that one of the reasons the SEC is going after this particular variety of rule-breaking is because it’s seen as low-hanging fruit. Pay-to-play can be interpreted strictly, as we have seen, and there’s a clear path for coming down hard on violators. It’s also worth noting that the reason the SEC was so easily able to cotton-on to these rule violators was the increasing public availability of political contributions data. Every donation made to every candidate at every level of politics—municipal, state, and federal—is catalogued somewhere out there in a government database. The good news here is, if the SEC can find that data and act on it, so can you.

GAINING THE DIGITAL ADVANTAGE
Several weeks back in this space, we talked about the Pay-to-Play Rule in relation to the fast-approaching US midterm elections. How the increased level of polarization in politics and a state of permanent campaigning are leading to an increase in spending on candidates at every level. This is clearly of interest to firms that manage state pension funds and more because, as we can see in the cases discussed above, it can easily put them in the SEC’s line of fire. We also discussed how automated software, like Star’s Political Donations solution and 6L Political Surveillance tool, enables firms to protect themselves against pay-to-play violations. Here’s a recap.

Employees pre-clear requests for donations they want to make and receive automated approvals or denials. Anything questionable is automatically escalated for review. Administrators can create custom profiles for each employee, apply donation limits to user groups, and set review thresholds for users within those groups. Lists of individuals or political entities benefiting from employee donations are also easily created, as are rules for the cross-referencing of existing data when any pre-clearance request is made. Maybe most importantly, critical contributions data is updated frequently—as often as federal, state, and local governments update it themselves—and found automatically by the Star software. From there it’s collected in a single place for easy viewing and analysis.

To avoid fines or sanctions from the SEC, the Pay-to-Play Rule allows improper donations to be withdrawn no more than four months after the contribution was reported. With the regulator taking an increasingly hard line on enforcement, its facility in exploiting the data needed to do that, and an electorate that appears to be in no rush to de-polarize or de-intensify, getting something in place that can address this risk now and moving forward should be a compliance priority. Thankfully, such solutions—attuned to the needs of the digital age—are readily available, and can do more than just put your firm on a level playing field with the SEC. They can tilt it decisively in your direction.