Confessions Of A Lifelong Compliance Officer: Part One 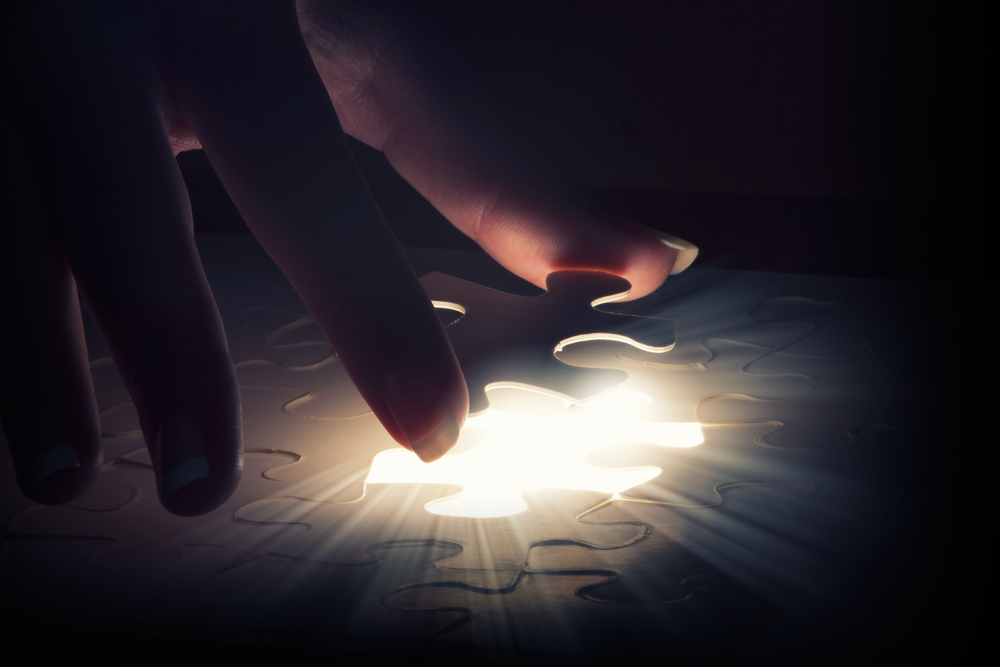 Time flies when you're solving problems. Lessons learned, observations made, and insights accrued after decades spent at the same firm

Four words that could accurately sum up decades spent laboring in just about any field, but in this case financial compliance. They were related to me in a recent interview with the chief compliance officer of a global investment bank. Suzanne,* we'll call her, has spent her entire career at said bank, and has seen it grow from a small firm with fewer than 100 employees to a public company with offices across the US, Europe, and Asia. In that time, the bank has steadily expanded its core services to include mergers and acquisitions, financings, restructuring, and financial advisory consulting. "When I was thinking of interviewing there the recruiter said, this is a really nice company with really nice people. I said, what do they do? And the recruiter said, they take companies public. I had no idea what that meant. But okay, they're nice people. I'll go meet them. Then, after I was hired, my boss kept volunteering me for things. And here I am."

EVERY ASK IS AN OPPORTUNITY
At first, those things were relatively uncomplicated. "In the late 80s," says Suzanne, "my job was straightforward, given our business mix, which was essentially M&A: buying and selling companies. Over time, we expanded M&A into restructuring and then financing. With every acquisition came different business requirements and different client bases. All of a sudden, I was dealing with a completely different animal." And early on it was just her, in a manual compliance world. "I kept the restricted list in a spreadsheet and reviewed employee trading from paper statements. But as the job changed, in terms of business size and geographic footprint, the regulations changed, too, which meant on-the-job as well as formal training."

Some of that formal training took the form of FINRA licenses and certification programs. "FINRA was offering a rigorous program with Wharton at the time that covered complex compliance, legal, and regulatory issues. So I completed that program and became a CRCP, or Certified Regulatory and Compliance Professional. Then I took another 120-hour program to understand international compliance, and earned a diploma in European capital markets regulation. That was also through FINRA, but offered through the University of Reading in the UK. I also took several license exams."

"I've had people tell me over the years: 'I wouldn't want your job. Compliance does the jobs no one else wants to do.' But ultimately I saw every ask as an opportunity to learn. And I knew I'd be helping the company. That was important to me."

WE WANTED A HORSE AND GOT A CAMEL
Company helper is not the role traditionally associated with compliance, particularly in finance. Bankers want to do deals, and don't like to hear the word no. But the role of compliance—and slowly if surely its perception—is changing: from that of business killjoy to business partner. Suzanne hasn't only witnessed this transformation, she's also done her part to help it along. "In the past, compliance was all about certifications and training meetings. But as we began to expand our infrastructure to support the firm’s base of services, and the employees that went along with them, we started to present things in ways that said 'you're part of the team.' When you get to that point, you're partnering with the business, and are no longer perceived as a business interruption. You’re a resource, and are helping to move the business forward."

Moving away from a culture of insularity, an affliction common to corporate departments of all kinds, was another way Suzanne helped change both the reality and perception of compliance at her firm. "It's easy to stay in your silo, especially in compliance. Nobody wants to talk to you. Everybody thinks they're in trouble if you call them. So we really made an effort to reach out to the business, to figure out what we were doing right and what we were doing wrong. How can we help you? What would you like to see us do in terms of information we're providing?"

Part of that reaching out was physical. Suzanne: "Once I had a bigger team, I began to work myself into the programs that IT was designing. I literally went and sat at the table. Say you have a new CRM that's being developed, you want to be in on that from the beginning. You want to have a hand in it. Because once you've been on the wrong end of that process, where they bring you something to review and it's fully developed and about to be rolled out, you may realize: 'Oh no, we started out wanting a horse and now we've got a camel. They need to start over.' Participating in the discussions from start to finish has made a big difference and allowed us to provide guidance throughout the process. What you want to do is educate, not push rules down people's throats. Have them understand the necessity, the practicality of it all."

YOU HAVE TO BE A GENERALIST NOW
That practicality is subject to change, of course, as the parties to a transaction and the kinds of conflicts that need to be monitored for change. With this much potential for change, across such a wide spectrum of specialties, compliance officers in smaller firms can no longer just be compliance officers. "You have to be a generalist now," says Suzanne. "You have to understand legal, marketing, and the audit process. You have to understand IT. How to design systems that are going to work for what you want to do. One of the reasons we bought STAR was because it had different products we could activate at different times. But I had to be able to understand what STAR did first. Its capabilities. You have to know how to translate the very complex into the very simple. Otherwise you can't sell it, in terms of helping senior management understand why a certain system is important to have, what the cost/benefit analysis is."

Being a generalist, however, can mean dealing with processes some compliance professionals might consider mundane, not worth their time, but in the end are as critical to effectively mitigating risk as any piece of tech. Again, Suzanne: "How do I design this form so the employee who has to complete it can do so in the least amount of time possible? Are we being crystal clear in what we're asking? Are deal teams running conflicts checks too late? Or not at all? Or one time but then never again? Anything with a touch of compliance to it, we try to monitor."

COMPLIANCE NEEDS TO STAND IN THE MIDDLE
A final word from our CCO on the importance of reaching out. Of not staying snug in one's silo, as comfortable as it may be. And the newfound purpose and operational presence this kind of attitude is bringing to the compliance profession. Suzanne: "There was a time when lawyers were just lawyers. Now they have to do a lot of marketing. It's the same with compliance officers. You have to have a deep understanding of the regulations and the business in order to apply the rules in a way that fits your culture. At the end of the day, it's about convincing people that you're here to help them. That you're part of the team. That you’re value added."

"This applies equally to working with regulators. I've heard stories of lawyers taking the approach of, ‘we don't need to tell you this or give you that because it's not the law.’ I think that compliance has to stand in the middle of that. Be the translator between the regulator, who wants the firm to do a perfect job, and the firm, which might have the attitude of 'we're not going to do something unless we have to.' The role of compliance is to advise, and it's never been more important as a compliance officer to truly have the best interests of the firm, clients, and employees at the core of whatever it is you're doing."

Stay tuned to this space for part two of this blog series, coming next week, as Suzanne relates how risk can actually make the job of a compliance officer easier.

With half a million end users and clients in more than 50 countries, StarCompliance is truly a global leader in financial compliance software solutions. Our products guard against employee conflicts of interest, market abuse, and control room mishaps—in the process guarding against reputational damage to your firm. But seeing is believing. To see what Star can do for you, book a FREE demo now.

*Suzanne's real name has been withheld at her request.