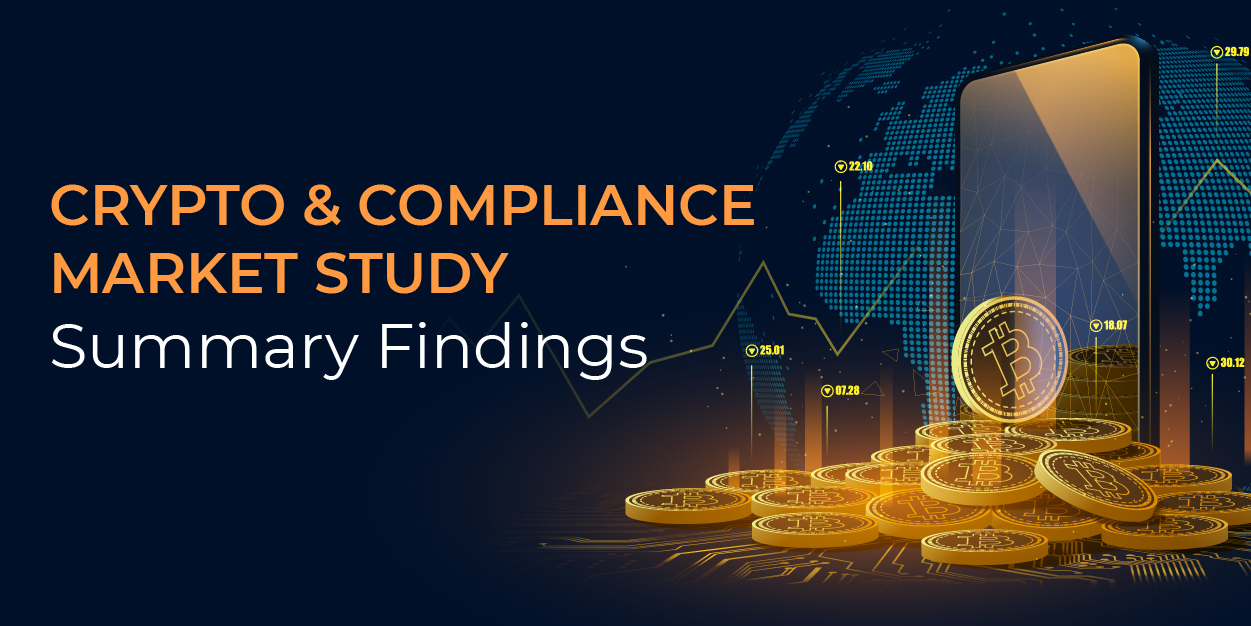 Star surveyed the marketplace to find out how firms are treating cryptocurrencies and digital assets with regard to employee trading, as well as their level of confidence in understanding how employees trade these instruments in their personal accounts. This is what they said

“If an employee is trading a cryptoasset, the firm will monitor that activity like it does any other security. If the employee is holding a cryptocurrency, the firm will have the employee certify she’s not trading in cryptoassets and is only holding a cryptocurrency account, which is looked at from a regulatory perspective the same as a bank account. For us, this is the distinction that matters when it comes to crypto and compliance.” So offered one hedge fund respondent in our recent client survey on the matter, one of 115. The comment stands as a tidy encapsulation of where much of the thoughtful thinking lies when it comes to the increasingly adjacent worlds of cryptoassets, cryptocurrency, and compliance. Today we further discuss this distinction and examine the survey results in-depth.

THE STAR SURVEY: DEMOGRAPHICS
The survey went out to a broad swath of the financial services sector. Overall, 62% of firms surveyed have developed a crypto-monitoring or reporting policy of some kind.​ Notably, only 10% of those surveyed felt they have a thorough understanding of how employees are trading crypto-instruments in their personal accounts.

​CURRENT COMPLIANCE APPROACHES
The Star survey also allowed for written responses to the general question of how financial firms are thinking about crypto-instruments in terms of compliance. The responses can be broken down into three, similarly themed groups:

THE SEC AND CRYPTO RIGHT NOW
It’s worth a slight digression here to talk about how the Securities and Exchange Commission currently views the crypto space. Rule 204A-1 under the Advisers Act requires that registered investment advisers adopt policies and procedures requiring their employees to report personal transactions and holdings in reportable securities and pre-clear trades in IPOs and private placements. Note that these requirements apply only to securities, and any instruments—digital or otherwise—that aren’t considered securities will be exempt from Rule 204A-1. So what exactly does the SEC consider a reportable security then?

Past SEC guidance says the Supreme Court’s ruling in Howey should be used to determine whether a crypto-instrument is or isn’t a security. Per Howey, an asset is a security when (1) it’s an investment of money (2) made with an expectation of profit (3) in a common enterprise in which (4) the profit would be derived from the efforts of a third party. The SEC has previously stated Bitcoin and Ethereum are not securities under this test, as they are sufficiently decentralized from the organization that launched them. However, other digital assets that are not decentralized—that is, that more closely resemble an investment in a common enterprise with the expectation of profit—would be considered securities.

There’s a quick test to determine which side of the line, as regards SEC thinking and your firm’s personal trading rules, a particular crypto instrument falls. Here it is, concisely summarized by one of our survey respondents: “Ask yourself how the instrument was initially released. Was it offered in an ICO or similar process by which the organization sponsoring the network would finance its operations? If so, and the network hasn’t since become sufficiently decentralized—meaning the sponsoring organization has left the network to run independently—then the assets would likely be reportable securities and should be pre-cleared and reported according to the requirements of Rule 204A-1 and your firm’s code of ethics."

CONSISTENCY ACROSS DEVELOPED POLICIES
Crypto is relatively new and financial firms are grappling with it. Bitcoin, the first cryptocurrency, was only “invented” in 2010. Since then, the space has continuously evolved, advancing and retreating at various points over time (like the massive correction the crypto space is undergoing as this blog is being written). But looked at in the long term it’s only widened and grown in terms of offerings. Most importantly, the realization that crypto isn’t going away has generally sunk in. There’s even been talk of governments getting in on crypto. Fiat cryptocurrencies are being openly discussed as official currency options for some of the world’s most influential economies, including those of the US, the UK, and China.

Wall Street is also openly pondering a wide range of ways to get hooked into crypto, so as not be left behind as the space continues to change. If crypto is here to stay, and it’s going to become more and more a staple of global finance, then financial services firms have to figure out how to handle it from a compliance perspective. So far, per the results of our survey, that process is in the early stages, but several things are already quite clear:

MORE IS NEEDED FROM REGULATORS
Something not explicitly asked about in the survey, but expressed widely throughout the written-response portion regardless, was the general notion that much is hinging on what regulators do next.

“Ultimately, firms need more precise and up-to-date regulatory guidance when it comes to digital assets.” So offers Mike Ross, Director and Senior Sales Manager at Star and one of the survey’s architects. “Several groups of respondents emerged from our survey. One is already taking steps to figure out employee crypto monitoring, albeit on dated SEC input. Another has said it’s waiting on regulators to decide what to do next. Another says it won’t monitor for employee crypto exposure unless regulators specifically require it. But you can be certain that once the SEC, the FCA, and the other big regulators finally do offer more precise crypto guidance, that last group will put policies in place. It will have to. The SEC’s Gary Gensler and Treasury’s Janet Yellen have already put crypto squarely in the governmental crosshairs. The guidance will surely come. Firms just need it sooner rather than later.”