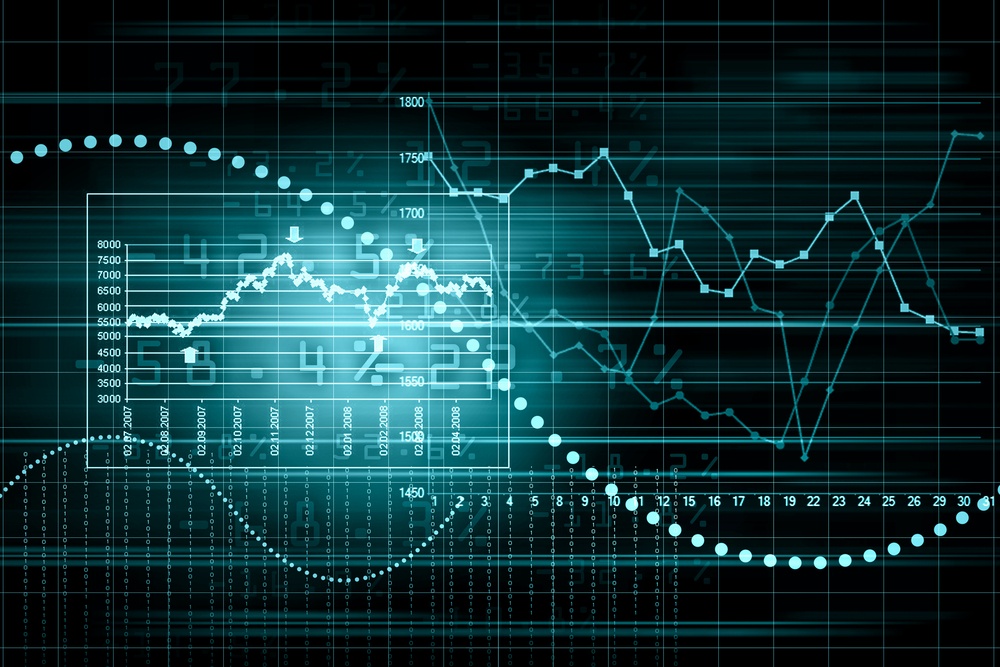 Cryptocurrencies are here to stay, but compliance teams are in wait-and-see mode

If you work in the design department at Apple, you may spend your days sculpting the company's latest smartphone, but it's unlikely you're simultaneously building your own model from scratch in, say, a corner of your cubicle. If you work on an assembly line at a Volkswagen plant, diligently checking the quality of spot welds on Beetles eight hours a day, it's also unlikely you're constructing a car for yourself in the company lunchroom on breaks.

You could be doing these things, it's true, but chances are slim. It's not that easy to manufacture cars or smartphones by oneself—the kind of at-work hobbies either of the above-mentioned companies would likely frown upon. But trading a stock or bond as an individual isn't difficult at all. And if you're someone who invests for a living you likely also invest for your own purposes, maybe on company time. But this kind of investing activity can run counter to what's wanted from your employer, or what's legal.

Thus enterprise financial institutions are faced with a dilemma other kinds of companies aren't. The answer is trade surveillance. This used to be a people-heavy operation, with a team manually tasked with keeping an eye on employee goings on. Software-driven compliance platforms have automated much of this work, but the world of investing has also changed. It's no longer just stocks and bonds compliance teams need to think about, but the strange and rapidly evolving world of cryptocurrency.

State of the market
Strange and rapidly evolving is an understatement. When the average person thinks of cryptocurrency, they're probably thinking about Bitcoin, the first and best known of the cryptocurrencies. But Bitcoin is one of many. As of this writing, there are currently 1514 cryptocurrencies in existence per coinmarketcap.com, a tracking website. And more are springing into being literally every day. Three were added today, one yesterday, another three days ago, and another four were added four days ago.

And add mercurial to the list of crypto descriptors. Like any investment vehicle, cryptocurrencies have historically (short as that history is) had their ups and downs. But for the biggest and best known of them, recent history has so far been more about downs than ups. Bitcoin's value topped $19,500 in December of last year and is currently trading at $6885.44. That's a more than $12,000 decline in value in less than two months. It's down 17.15% in the last 24 hours alone.

But for all this tumult, it's unlikely cryptocurrencies are going away. Equities markets have endured the most brutal, fortune-destroying shocks and investors always make their way back. Gold has never stopped mesmerizing investors, though prices for it have soared and crashed over the years. In the era of Big Data, hand-held computing, and algorithmic trading, then, cryptocurrencies may be the perfect modern-age, fringe-to-mainstream investment vehicle.

And with regulators finally paying cryptocurrencies serious attention—another sign they're not going anywhere—it's worth thinking about how enterprise financial firms can monitor for them.

Bitcoins are created through a complex computing process called mining, and kept track of via a peer-to-peer tracking technology called blockchain. Blockchain is a public ledger system that records transactions verifiably, immutably, and anonymously using network nodes and cryptography. This means that while the whereabouts of any particular bitcoin is community knowledge, the identity of the person who possesses it is not.

Fiat currencies have value because governments say they do. Bitcoins have value because the mining process, by design, is such that making more new bitcoins is becoming harder and harder. Eventually no more bitcoins will be able to be mined. Their scarcity, then, will theoretically keep them valuable. But they're still only worth something because people believe they're worth something. They have no intrinsic value, like gold, which you can make pretty things from.

Of course, the only reason fiat currencies have value is less because governments say they do than because people believe they do. Right now, a certain number of people in the world believe digital currencies are valuable so they are, though that faith clearly ebbs and flows, as reflected in the vast price swings witnessed of late on the world's cryptocurrency exchanges.

Digital currency prices can be listed in fiat currencies, like US dollars, or in other digital currencies. DCEs can be brick-and-mortar operations, but most are online businesses. Some operate quite openly and straightforwardly in advanced, regulated economies, like San Francisco-based Kraken. Others, like OKEX, may have a mainstream mailing address—for OKEX, that's Hong Kong—but are formally registered as companies elsewhere. In the case of OKEX, that's Belize.

Like with other securities, cryptocurrencies can be traded over-the-counter, or OTC. Going OTC, and therefore off-exchange, means far less transparency, which means trading activity is harder to monitor and control.

Don't be shy
In light of the recent spectacular rise and continuing fall of Bitcoin and other cryptocurrencies, and the spate of ICOs, or initial coin offerings, regulators are suddenly finding strong and common voice on the subject.

On December 11 of last year the SEC made a strident public statement on cryptocurrencies and ICOs. In the lengthy dispatch, SEC Chairman Jay Clayton said: "To date no initial coin offerings have been registered with the SEC," nor has the agency "approved for listing and trading any exchange-traded products holding cryptocurrencies or other assets related to cryptocurrencies."

In the UK, the Treasury is worried that criminals are using cryptocurrencies to launder money, and suggested to Parliament in December of last year that regulations be updated to include them. Regarding Bitcoin in particular, Deputy Governor of The Bank Of England Sir Jon Cuncliffe recently told the BBC: "People need to be clear this is not an official currency. No central bank stands behind it. No government stands behind it."

In the EU, European Central Bank president Mario Draghi recently called Bitcoin and other digital currencies "very risky assets," stressed they were all unregulated, and offered that "their price is entirely speculative."

Finally, the general manager of the Bank of International Settlements, Agustín Carstens, recently called Bitcoin "a combination of a bubble, a Ponzi scheme and an environmental disaster." He added: “If authorities do not act pre-emptively, cryptocurrencies could become more interconnected with the main financial system and become a threat to financial stability.”

Panning for Bitcoin
So cryptocurrencies seem here to stay and regulation isn't far off. But it's not here yet. And that's the tricky part for enterprise financial institutions and compliance teams. How do you tell your application and your team what kind of activity to watch out for when there's so little to go on? And it's not just the lack of regulation. It's the way the cryptocurrency markets operate. It's the wild west gone global. People panning for gold in the hills.

"Most people don’t know what to make of cryptocurrencies," says StarCompliance Sales Engineer Mike Alger. "Right now it's more along the lines of speculation, or even gambling, than investing. Cryptocurrencies aren't regulated like other securities yet, but that regulation is coming. Until then, people like me are just waiting for the regulatory agencies here in the US and abroad to determine how crypto should be treated."

Equities and bond markets have been around for a long time, hundreds of years, so of course they're very regulated. There was a time when derivatives were the breaking fintech innovations catching the financial industry and regulatory world off guard. Now derivatives are as regulated as the next old school investment vehicle. Bitcoin only came into being in 2009. Regulation is always playing catch-up to financial innovation, and monitoring and compliance plays catch-up to that.

Again, Star's Mike Alger: “We’re closely watching what regulators do and discussing with our clients how they're preparing to treat cryptocurrencies, and if employee involvement is a concern. Until the space becomes more mature and the regulators catch up, it’s a bit of a waiting game. But we wouldn’t be surprised if our clients adopted more formal policies and monitoring procedures in 2018. The best advice I can give is to start these kinds of discussions now.”