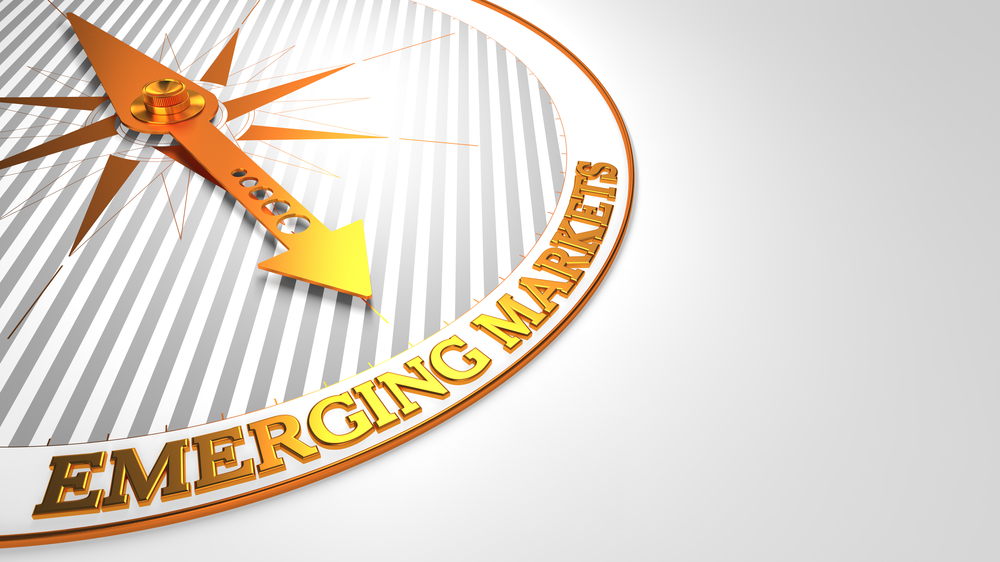 This critical sector is healthy as a Brexit-free horse, at least for the moment

Last week in this space, we covered the Investment Management sector of UK finance, as reported on by the FCA in Sector Views. This week we're delving into Wholesale Financial Markets, another sector reported on in the same report. To anyone working in financial compliance, and concerned with issues such as monitoring employee conflicts of interest and preventing market abuse, the general health of activity, type of activity, and amount of activity taking place in either of these sectors is of critical importance.

Wholesale markets is home to the world’s largest foreign exchange market, accounting for over a third of the $2 trillion global spot FX traded daily, as well as large debt, derivative, and commodity trading markets. In 2017, UK markets ranked fourth globally in terms of equity issued and fifth in terms of debt issued. Nearly £6 trillion of UK equities were traded on UK venues that same year, and the London Stock Exchange is one of the world's largest trading venues in terms of market cap. The London Stock Exchange Group is also a majority shareholder in Europe’s largest central counterparty by value of contracts cleared, LCH Clearnet, which cleared £583 trillion of transactions in 2016.

It's not for nothing, then, that the UK is seen as one of the world's financial centers. But the way these numerous, interwoven markets operate is beginning to change. Specifically, new regulations are changing the way existing markets function and are leading to the emergence of new markets. Systematic Internalizers have taken on a large proportion of equity market activity previously carried out on Broker Crossing Networks, periodic auction activity has increased, and Organized Trading Facilities have also come into being, as have mechanisms to enable firms to meet new reporting requirements.

Knowns and unknowns
The Markets in Financial Instruments Directive, or MiFID 2, has been in effect for just over a year, and is the main regulatory driver of change in the EU, and hence the UK (for now, at least). The successor to 2007's MiFID 1, which focused primarily on energizing equities markets, MiFID 2 was designed to promote a more resilient, transparent, and responsible financial system, and is hence much more far reaching. There are transparency requirements, and regimes to limit dark trading. MiFID 2's best known requirement might be rules requiring research fees to be unbundled from other broking services.

If MiFID 2 is the known, Brexit is the unknown. Prime Minister Theresa May's proposed departure deal from the European Union was voted down by Parliament in the first "meaningful vote." May is supposed to propose an alternative, but at the time this is being written there's no viable alternative in sight. There has already been some movement of sector activity from the UK to the EU, including some clearing business and the relocation of firm offices. In November 2018, the government passed legislation to create a temporary permissions regime for inbound passporting EEA firms and funds. The treasury is also trying to establish transitional regimes for financial services firms and other entities, so that in the event of no-deal EU firms will continue to be able provide services in the UK.

Symmetries and asymmetries
The FCA identifies several areas of threat to the sector. Technology-enabled financial crime is at the top of the list. Due to increased availability and commoditization of sophisticated cyber-attack tools, barriers to such crime may be reduced: crime which can damage confidence and participation in the markets. Because these markets are so interwoven into the financial sector and the economy as a whole, the effect of such attacks could be greatly amplified. And as firms continue to outsource activities, this too could be a compounding factor.

And despite past and recent regulatory efforts to the contrary, market power remains a concern. Market power means incumbents can charge higher prices or offer a lower quality of service to wholesale consumers, which can have repercussions in the larger economy. Firms with market power may also lack incentive to innovate or invest in their product offerings. Interventions to reduce market power include open-access requirements and MiFID 2's Reasonable Commercial Basis provisions.

Another concern is information asymmetries, where one party to a transaction has additional or superior information to the other. This can result in clients paying too much for a product or buying a product not suited to their needs. An example of information asymmetries in wholesale markets is the kind that can occur in ICOs, where documentation is often lacking. MiFID 2's stringent requirements for more transparent forms of trading, such as the shift already occurring from Broker Crossing Networks to Systematic Internalizers, will help with such potential sector-wide information asymmetries.

Healthy as a Brexit-free horse
As discussed in last week's blog on the UK's investment management sector, Brexit is the big unknown for wholesale markets. MiFID 2 is still being massaged and tweaked as it continues to be put into effect, but ultimately everything anyone needs to now about it is available for analysis. No one knows what's going to happen with Brexit. Two months out from March 29, Brexit day, possibilities from all points on the political compass are being floated, including no-deal, a second referendum, and a delay or outright revocation of Article 50.

Wholesale financial markets are a big part of UK finance and a big part of the UK economy. It's not for nothing the UK is considered a global center of finance. These critical markets are currently very healthy, and per the FCA will only get healthier as a result of MiFID 2: more stable, more resilient. Hopefully, stable and resilient enough to mitigate any shocks an exit from the EU might bring about, however executed. That's about as far as anyone can get right now. For more on wholesale financial markets, read the full Sector Views report here. Get our wrap-up on the UK's booming investment management sector here.