How FINRA Rules Get Made: 8 Big Insights And Takeaways 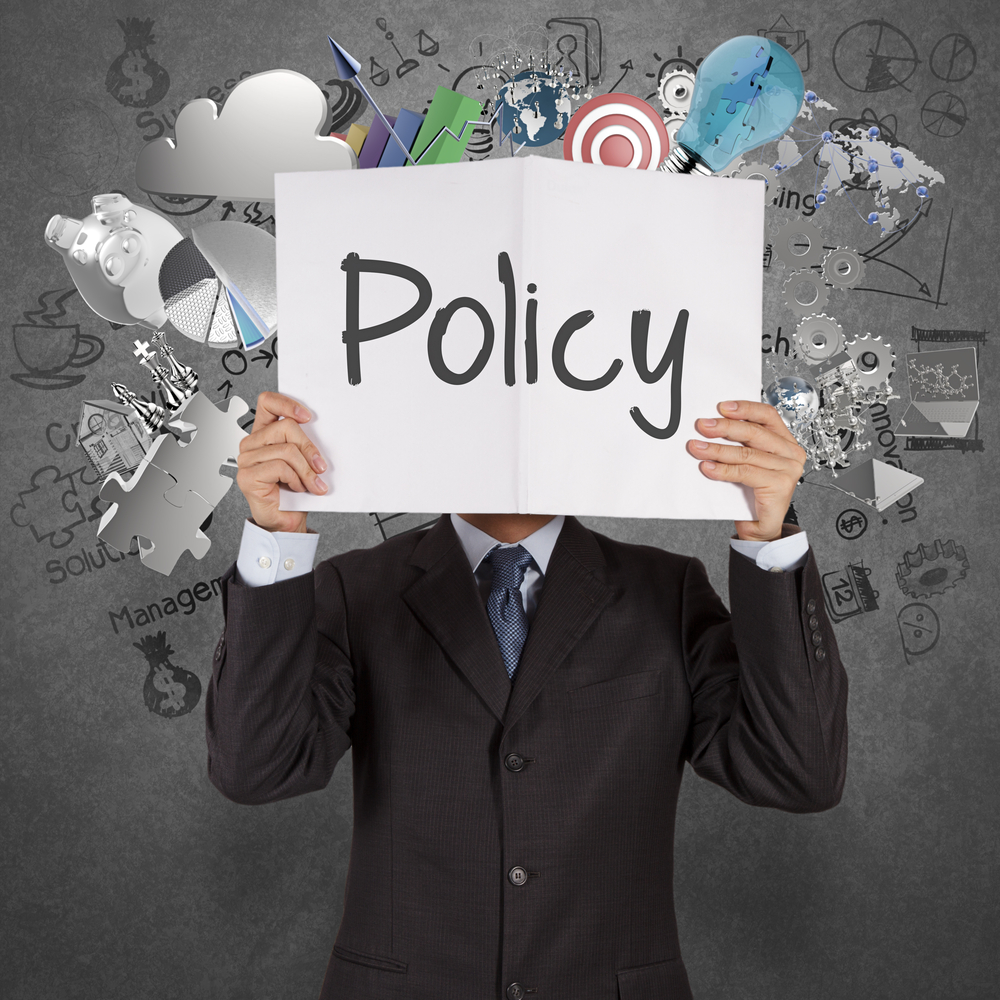 "Whenever someone talks about how rules or laws are made, the process tends to be cast in an unflattering light. It's often described as the type of thing that's better left unseen, and further accompanied by an unappetizing analogy. But that's not the way we look at it at FINRA." So said Philip Shaikun, Associate General Counsel at FINRA, in his opening remarks at the regulator's recent annual conference, held in the very epicenter of national rulemaking—Washington, DC.

The session—How FINRA Rules Get Made, Reviewed, And Updated—featured speakers from both sides of the broker-dealer equation: those who make the rules and those who have to digest them. Following are eight key takeaways and insights into the process.

1. IT ALL STARTS WITH AN IDEA
"This [concept] is a bit of a misnomer," says Shaikun. "It conjures up the image of regulators sitting around and thinking: 'What else can we make a rule about?' It's more about: 'How do we go about identifying regulatory objectives that rulemaking may be suitable for?' FINRA identifies these regulatory objectives in a variety of ways. Ideas can come from members, from advisory committees, from data and trend analyses, from problems found in examinations, and, of course, from legislation.

2. FINRA WANTS YOUR PARTICIPATION
"With FINRA rulemaking," says Shaikun, "we want you to see the process. Not only that, we want you to participate." To this end, FINRA has set up a process it feels separates it from a straight-up government regulator (FINRA is a self-regulatory organization, or SRO) or even other SROs: that is, the extent to which industry engagement informs the rulemaking process. "Once we've identified something that's appropriate for rulemaking," adds Shaikun, "we engage extensively with internal and external stakeholders, in particular taking advantage of our advisory committees."

4. INPUT CAN COME FROM REG NOTICE COMMENTS
If the proposed rule goes out for a regulatory notice, FINRA accepts comment letters. Staff analyze and evaluate them, which may lead to small or big changes. In some cases the proposal goes back to the board, but if the changes aren't major many times it will go right onto the SEC for filing. If it comes back to the board again, which happens, it could go out for another reg notice and the process is repeated. "Once it goes to the SEC," says Shaikun, "it's published in the federal register and goes through another comment process. With new rule proposals, there are two bites at the apple, at least."

5. DON'T UNDERESTIMATE THE IMPACT OF THE COMMITTEES
"Discussion in the [advisory] committees is lively and robust," offered one of the session panelists, senior vice-president at a small financial services firm and staunch small-firm advocate. "Everyone takes their role very seriously." One of the reasons for this is, advisory committee members are all volunteers. As such, they need to be committed to take time away from the job they get paid to do for a job they merely believe in: one that, to be honest, may not end up producing their desired rule changes.

But the chance to effect change is always there, and isn't necessarily that remote of a prospect. "When I was on the fixed income committee," offers our small-firm SVP, "many significant proposals came through. Where proposals start out and where they end up can be markedly different, and that's because of this process of member engagement with FINRA staff."

6. DON'T UNDERESTIMATE THE IMPACT OF COMMENT LETTERS
That chance to effect change also goes for the penning of comment letters, which, for small firms operating at the limits of their human resources, can often seem like too much work for too little return. Again, our small-firm SVP: "With a firm the size of mine, a real issue is just trying to find the time to write [comment letters] and then keep up with them. It's not as though small firms don't hold positions on rule proposals. But when something is important enough, I make the time to write the comment letter. If it matters to your firm, send in even just a few sentences or few paragraphs. Anything. It matters."

7. DON'T UNDERESTIMATE THE IMPACT OF ECONOMIC IMPACT ANALYSIS
"FINRA was in the rulemaking business for 70 years before there was ever an Office of the Chief Economist. I was invited [six year ago] to establish this function at FINRA. One of the things that was important was that we would report directly to the CEO. That we would maintain a certain amount of independence." So offered Jonathan Sokobin, FINRA's Chief Economist. Prior to his arrival, there had been no set process at FINRA to address the fundamental cause-and-effect impacts of new rules.

Economic Impact Analysis. EIA. That's what the Office of the Chief Economist at FINRA officially does. Some of the questions posed in this process include: Why do you need this rule? Why do you need it now? What would happen if you didn't establish this rule? Who will the winners and losers be? "Our job is to assist our colleagues in making sure we ask a series of questions every time FINRA is engaged in substantive rulemaking," said Sokobin, "and the questions are very straightforward. I'm not looking for very fancy stuff. There are some basic premise questions you have to answer."

So how has EIA worked out in practice? "I'm known within FINRA as a passionate opponent of many rule proposals," offered our small-firm SVP, "either en masse or certain parts of them. Since Jonathan has come to FINRA, and since EIA became a part of the process, well, we could tell from the beginning that it was going to make a difference. The analysis has been honest to a fault at times, with admissions that they don't have the data on something we're challenging them on. Yes, it's made a difference."

8. LOOKING BACK IS AS IMPORTANT AS LOOKING AHEAD
"Regulations have a tendency to build up over the years, and regulators have a hard time justifying the time and resources looking at rules that have been around for a long time. Regulators are often most interested in what's happening now. What's the current crisis that requires regulation? Shortly after I started," said Sokobin, "there was this idea that we would build a program from the ground up to address old rules."

And so was born Retrospective Rule Review: an ongoing look back to determine which of FINRA's many rules have been updated and which haven't. What's working and what isn't. Sokobin's team catalogued and organized every single FINRA rule, and then began analyzing them from the aspect of pain points. "What's the problem? What's the gap? What's not being covered that should be? You get this very holistic view," says Sokobin. "And then we found the critics and asked, what's your experience? And we listened, without defending."

If, as the result of this very academic analysis, it's determined that a rule needs a revamp, or if it's very existence is brought into question, the rule goes through the normal FINRA process as if it were a brand new rule proposal. Again, Sokobin: "We've done five or six of these [comprehensive reviews] and every year we do two or three more, and we report back to the board. We say this is what we've learned. It's been a really interesting exercise." Spoken like a true academic, but one very much in touch with the real world FINRA members operate in.