How Firms Should Manage Compliance Priorities In The Gensler Era 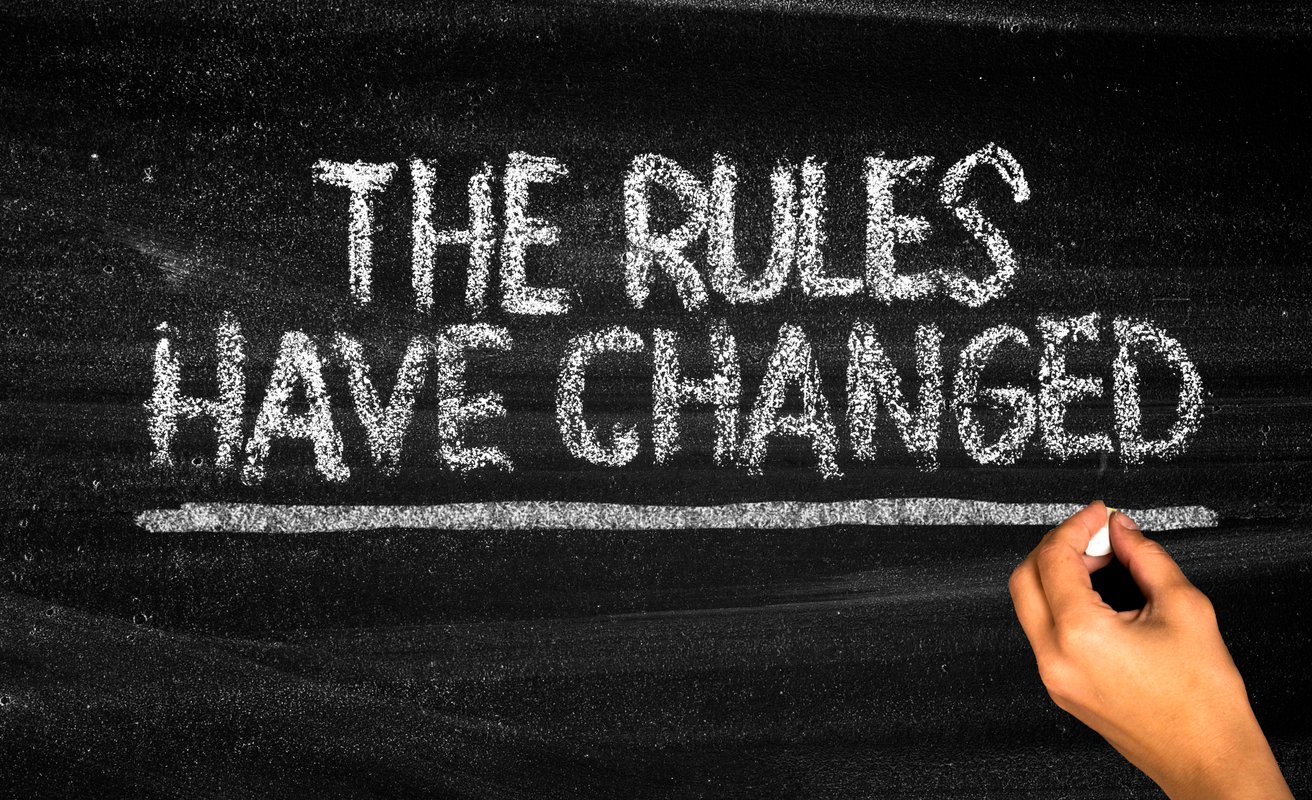 New SEC Chairman Gary Gensler will certainly bring new SEC regulations in tow along with him. Here's how compliance teams can prepare to respond accordingly

Roughly six months into his five-year term as the 33rd chairman of the U.S. Securities and Exchange Commission, Gary Gensler has outlined an  aggressive regulatory agenda  that will give corporate compliance teams plenty to think about. President Biden’s pick to lead America’s most powerful financial regulator has built a reputation as a champion for retail investors, most recently as chairman of the Commodity Futures Trading Commission.  Gensler has hinted at several areas of focus for future initiatives, which will aim at curbing investor risk and cracking down on violators.

EXPANDING ENVIRONMENTAL, SOCIAL & GOVERNANCE REPORTING
Amid an ongoing surge in the popularity of sustainable investing, Gensler’s SEC has substantially ramped up  ESG  oversight in recent months. A new Climate and  ESG Task Force was established in March to  proactively identify ESG-related misconduct, shortly after Gensler voiced support for increased climate disclosures. Now, the agency has submitted proposals to establish more stringent rules governing public company reporting on climate risks and human capital management, both of which are pending.

These events have largely been attributed to retail traders using online forums like Reddit to coordinate investment activities, blurring the lines between free speech and market manipulation. Gensler has said his agency will be firmly focused on stamping out the latter and will also investigate potential  conflicts of interest  that could arise between brokers who offer investment apps and the intermediaries that execute user trades.

ESTABLISHING NEW RULES FOR DIGITAL TOKEN TRADING
Crypto regulation  has been a hot topic this year, as an influx of new buyers sent the prices of many digital assets to new highs. Despite the growing popularity and acceptance of Bitcoin and other cryptocurrencies, there’s little in the way of protection for novice investors in the space. Gensler has publicly weighed the merits of regulating crypto exchanges as a means for quickly putting an end to violations of tax compliance, money laundering, and insider trading laws—though he’s stopped short of saying he’ll bring  cryptocurrencies under SEC regulation.

CHANGES ON THE HORIZON
These are just a few of the issues that the SEC will have to contend with in the months and years ahead, but firms should monitor developments in these areas closely as they pursue their own compliance priorities. For many, access to robust regtech compliance solutions will be more critical than ever under this new regime.

To remain competitive in a rapidly changing business environment, industry executives, especially at larger firms, are resorting to a range of cost-cutting tactics and strategies aimed at boosting operational efficiencies. Many have shown an increased willingness to part ways with highly compensated, veteran employees, in what some industry insiders have dubbed the juniorization of compliance. While the trend is presenting many younger employees with significant early opportunities, it’s a risky bet for most firms. The salaries of even the most well-paid compliance employees could pale in comparison to the fines, penalties, and potentially unquantifiable reputational harm that might result from compliance failures. As Gensler’s SEC imposes  new financial regulations, his enforcement team will no doubt be busy.

Though new regulations are a common challenge for compliance teams, firms relying on relatively new or less-experienced personnel to navigate them could be exposed to unacceptable levels of compliance risk. Regtech vendors like StarComplaince can help them minimize those risks. Not only do  regtech solutions  provide teams with the data and repeatable workflows needed to quickly adapt to regulatory changes, but they also provide effective guardrails and a development roadmap for less-experienced employees. These solutions can drive a greater return on labor investments as well as a reduced risk of compliance failures. No matter what moves Gensler has in store, with the right compliance management software, firms will be better positioned to respond accordingly.