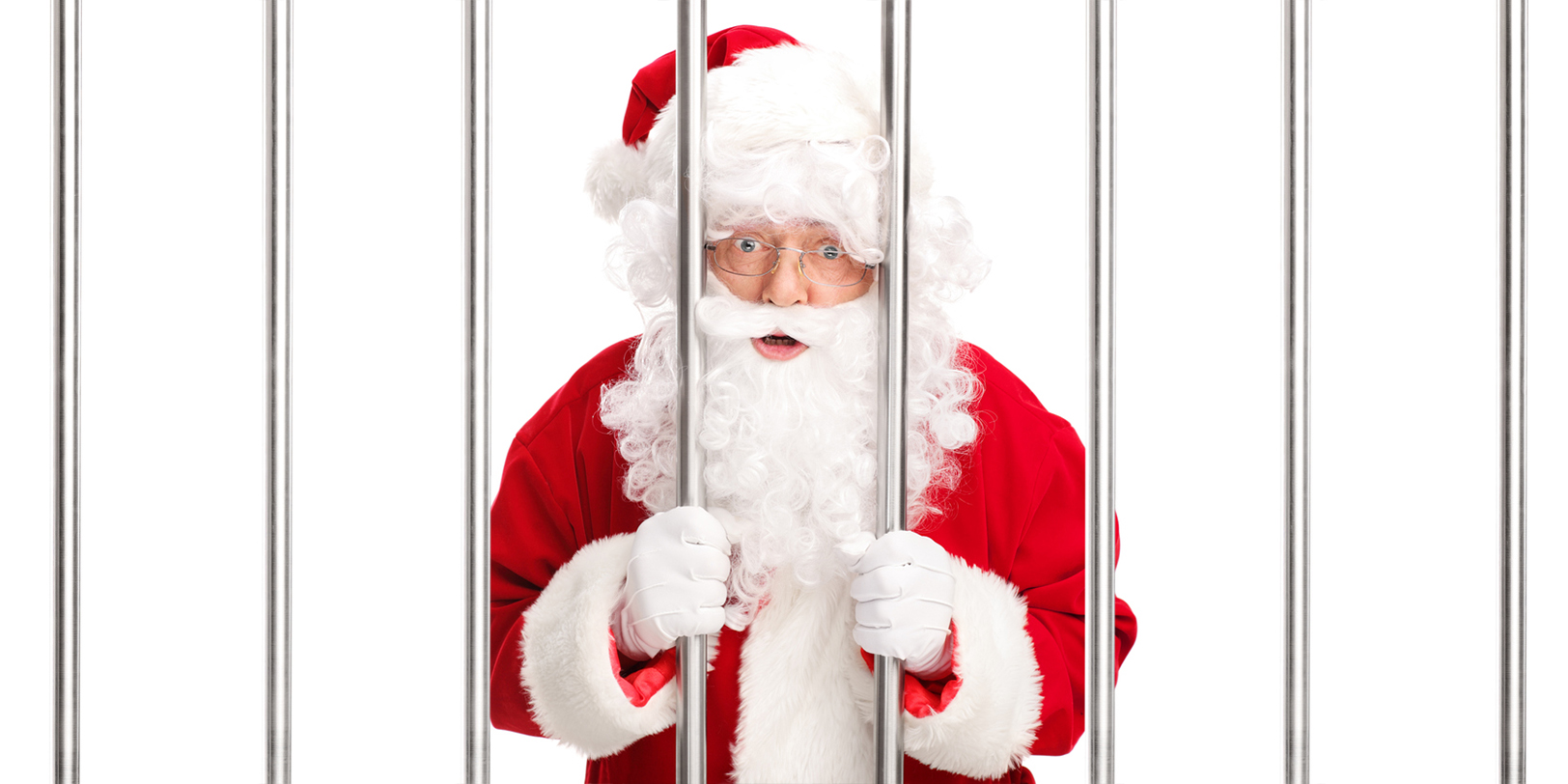 2022 has seen record-breaking enforcement actions for non-compliance with gifts-and-entertainment rules, and the year isn’t over yet. What’s going on? StarCompliance's Director of Product, Peter Juhng breaks it all down and offers some advice on how companies can move into 2023 with less risk, more peace of mind, and no unwanted gifts from Santa

As 2022 comes to a close and we approach another gift-filled holiday season, the Securities and Exchange Commission has been working all year to give some gifts of its own. Throughout 2022, gifts-and-entertainment policy infractions have made up a considerable portion of the regulator’s enforcement take: a record-breaking $6.4 billion to be precise, which includes $4 billion in penalties.

With these eye-watering sums, the SEC has already surpassed the total enforcement figures for both 2021 and 2020. And though there are just a few weeks left in 2022, there’s still time enough for companies and individuals that have been “naughty” in this area of compliance to receive a special gift from the SEC, but it won’t be something they asked for. Our gift to you? A bit of advice: making some early resolutions as you head into December and the New Year will save the company from non-compliance fines, or even jail time for more serious offenses, in 2023.

THE REGULATORY GIFT THAT KEEPS ON GIVING
Company gifts-and-entertainment policies tend to be clear about why accepting certain related offers can be detrimental to a company, and hence why it’s so important to proceed with caution. To wit, breaching anti-bribery laws could result in serious fines or other penalties for individuals and the companies they work for. But even when the rules are clearly defined in company policy, the risk remains.

Of course, as companies head into the holiday season, the likelihood of employees being offered a gift in a business relationship increases significantly. For many companies, gifts that aren’t of considerable value, say with a total annual limit of less than $100, are acceptable, but a record must be made of their receipt. More considerable gifts, the kind designed to perhaps influence the receiver, are typically not acceptable period. To be clear anyone, whether it be from inside or outside the company, cannot give or receive a gift with the intention of influencing, creating a contract, or bribing.

If employees in a company fail to follow these policies, the SEC could potentially step in and investigate. This could result in large penalties, much like what we have seen this year. While there are records of fines related to gifts and entertainment being broken in the US, regulators in the UK are also collecting some lofty fines. The Financial Conduct Authority fined GAM, a Swiss fund group, £9.1 million after investigating reports that the company’s former star fund manager was not complying with its gifts-and-entertainment policy. Not only did the company face this substantial fine, but the individual at fault was also personally fined £230,037 for not following the company’s conflicts-of-interest policies.

Similar situations have taken place across the globe throughout 2022. There will likely be fines in 2023 and 2024 that are the result of gifts-and-entertainment activity that take place over the next few weeks.

A NEW YEAR’S RESOLUTION YOU SHOULD ACTUALLY KEEP
While 2022 has been a record year for gifts-and-entertainment fines, for some analysts this comes as no surprise. Comparisons between 2021 and 2022 show that gift-giving in corporations for both employee appreciation/milestones and existing client/partner appreciation have increased by an average of 2.5%. The value of the gifts has also significantly increased. In 2021, 11% of respondents said the average gift price was between $125 to $150. In 2022, this number increased by 15%. Those planning to spend more than $150 increased from 6% to 9% between 2021 and 2022. Coresight Research expects the corporate gift market to continue to grow by 6.6% annually. This is an increase from the projected 5.2% that was released in 2021. By 2025, this specific market could increase from $258 billion to $312 billion.

This increased level of growth in gifts-and-entertainment spending equates to increased compliance risk for companies. In preparation, many companies are looking to adjust their related policies to better ensure the SEC doesn’t come sliding down their chimneys. Using a modern platform to collect and integrate data from other systems within a company’s software network can enhance protection against breaches of gifts-and-entertainment policies. Even better, software that cross-references spending records with gifts-and-entertainment requests can spot such conflicts of interest before any single situation gets too far along. Think of this as a New Year’s resolution, one you should actually keep: the kind that will keep the SEC and its unmerry band of enforcement elves from leaving any unwanted gifts under your corporate Christmas tree next year.