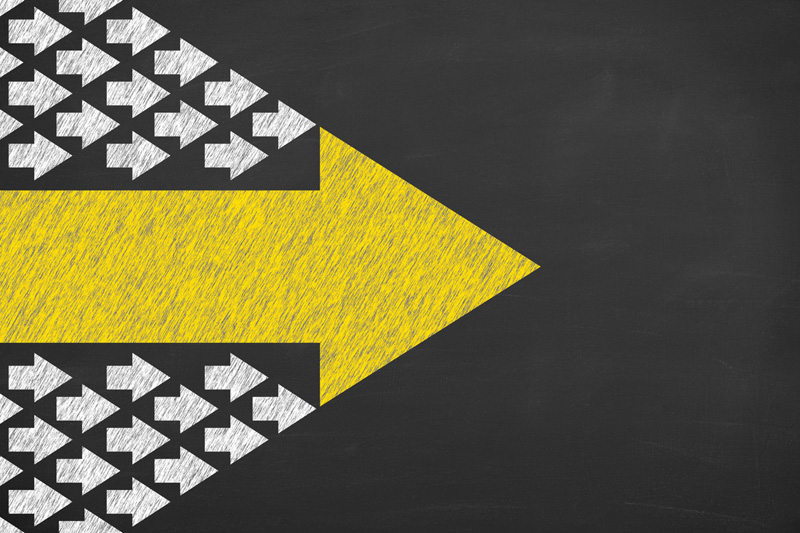 A new version of Compliance Control Room calls for a preview of what’s new and a review of everything the game-changing software solution already does so well. Star’s Director of Product Strategy & Marketing serves it up in-depth

There’s been a lot about Compliance Control Room—Star’s control room software solution—in this space of late. On March 22 we talked about what a control room is and why it’s more important than ever. On March 29 it was what you need to know about building or buying control room software. Today we’re here to talk about some Compliance Control Room capabilities existing and new. Guiding us expertly through this preview and review is Tim Ward, Director of Product Strategy & Marketing at Star.

LESS DELAY, LESS RISK
Direct integration of a firm’s watch and restricted lists with real-time data feeds is a new feature of Compliance Control Room v2.3, which is about to be released. Here’s an example of how the process might work in practice. Ward: “Company A is buying Company B. As the deal begins moving through the intake process, the control room decides to put the companies involved on the watch list; it wants to prohibit trading in both companies because now the firm is in possession of MNPI on both. Further, the control room might not want trading at either the personal level or the professional level.”

To monitor this activity in previous Compliance Control Room versions, the software would have extracted the contents of the aforementioned list periodically, through batch feeds. This is where, as the name suggests, a batch of trade data comes through to the control room all at once: data that’s been collected over a period of time, and therefore isn’t fresh. These batches might come through every 15 minutes. A 15-minute lag might not sound like much, but it’s 15 minutes of extra exposure: from the time Companies A and B are put on the list to the time the ability to trade it stops. With the proper control room software, this exposure doesn’t have to exist. Ward: “Compliance Control Room v2.3 means real-time integration. So as soon as Companies A and B go on the watch or restricted list, they won’t be traded. No delay and no risk. The system will block any attempted trade.”

WATCHLISTS VS. RESTRICTED LISTS
For those not 100% well-versed in the control room function, here's the difference between a watch list and a restricted list. Ward: “Watch and restricted lists are similarly structured, with the key difference being that a watch list usually has companies on it where the firm does have MNPI. So watch lists relate to companies that are associated with deals and projects and situations that haven't yet been announced. The information the firm holds is highly sensitive and confidential, and that's why you don't want to have anyone trading in them.”

Restricted lists operate similarly in that they keep employees from trading on companies involved with the firm’s deal side, except that the deals have been made public. So why would a company need to be on a list at all if its status has already been announced, i.e., if there's no MNPI? Ward: “Even if you announce that a deal has happened, it can take weeks or months to fully close and for everyone to be paid. If, in the meantime, you lift restrictions on research and an analyst decides to write something unfavorable, or one of your portfolio managers decides to dump a bunch of the company’s stock, not only would the firm look terrible, there’s a chance the whole deal could be reversed. What’s slightly confusing is that some firms switch the two names around, but the purpose of each remains the same.”

FASTER, BETTER, WIDER
Getting back to Compliance Control Room v2.3, we talked about direct integrations with real-time feeds eliminating any delay in stopping trading or research from the moment a company is put on a watch or restricted list, but direct integrations with what exactly? Ward: “The key integration here is that between Compliance Control Room and Star’s employee conflicts of interest product suite, a.k.a., the STAR Platform. Initially, Compliance Control Room ran conflict searches across deals, period. Now, it will automatically run searches against information such as personal trades, outside business activities, gift-and-entertainment spending—anything our employee conflicts of interest system monitors for.”

Compliance Control Room v2.3, then, runs wider conflict searches. It relies on speedy APIs to conduct those searches, rather than slower batch feeds. And it does all of this automatically: creating real efficiency for the compliance team, as well as reducing the chance of the team missing something important. Ward: “Previously, a compliance officer would log in and check each system—The STAR Platform and Compliance Control Room—to ensure she had conducted the widest search possible. But what was once a two-step operation is now one-step. This was an obvious thing for us to do. It demonstrates the increasing maturity of the product and our vision for Star’s suite of solutions. The control room team is still going to make the critical decisions, and we're supporting that by aggregating all the data it needs on a single page. It’s really about providing control rooms decision-support capability.”

For more information on Compliance Control Room—all its capabilities and all the ways it can plug critical gaps in your firm’s conflicts of interest monitoring regime—visit the StarCompliance website.