How To Think About Ireland’s Senior Executive Accountability Regime 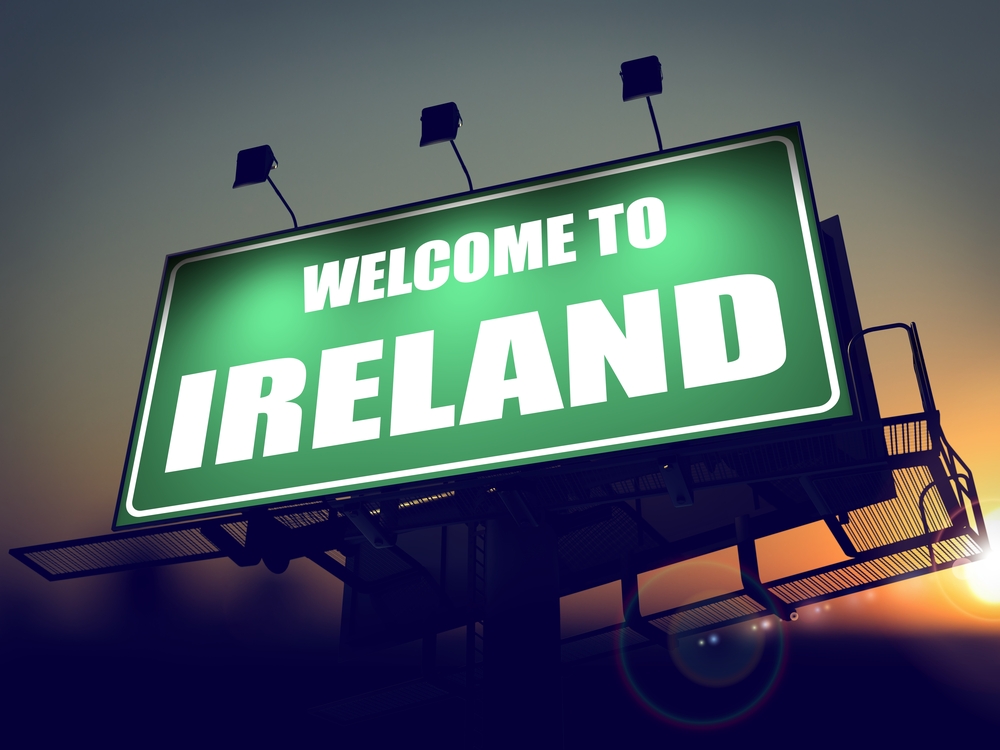 The Central Bank of Ireland is making the case for better firm governance through better firm culture. Here’s what the regulator will expect of registered firms when SEAR is implemented and how software can help drive that better culture

SMCR. BEAR. IAC. As individual accountability regimes proliferate globally, so do the acronyms and abbreviations that come to represent them. To this growing list can now be added SEAR, short for Senior Executive Accountability Regime. SEAR is the Republic of Ireland’s answer to the UK’s Senior Manager & Certification Regime, Australia’s Banking Executive Accountability Regime, and Singapore’s Individual Accountability & Conduct guidelines. All of these accountability regimes are regulators' answers to the financial crash of 2008, in which various degrees of mismanagement in the financial services sector served to throw the global economy into the greatest recession since the Great Depression.

For the Central Bank of Ireland’s Director General Financial Conduct, Derville Rowland, the proposed individual accountability framework is about restoring public trust in the banking sector through better oversight and governance. Here’s Rowland speaking about SEAR at an industry event: “It may come as a surprise … that the banking industry historically ranked among the most highly trusted industries. However, trust declined sharply during the financial crisis … and even today remains low compared to pre-crisis levels … In the decade since, the banking industry has paid at least $350 billion in penalties for conduct-related matters … For the boards of the firms in question, these eye-watering sums represent stark failure. It is clear that governance, oversight, and challenge was wholly insufficient.”

BETTER GOVERNANCE THROUGH BETTER CULTURE
That speech by Rowland was given in May of 2019, so SEAR has been in the works for awhile. But it was only in July of 2021 that a formal proposal for the individual accountability framework—based on the Central Bank’s 2018 report, Behaviour and Culture Of the Irish Retail Banks—was put forward in the form of a bill. The following four key components of what will become SEAR are laid out in the bill, and aim to achieve the Central Bank’s overarching behavioral, cultural, and regulatory objectives:

In the UK, the SMCR was introduced in phases: different types of firms in the financial services sector came under its jurisdiction at different points in time. SEAR will likely be introduced in a similar manner. Banks, insurance companies, and other financial firms retail consumers have a great deal of interaction with are first up to be regulated under SEAR, and should expect to be so by the end of 2022.

BETTER CULTURE THROUGH BETTER SOFTWARE
Again, the Central Bank's Derville Rowland: “Our vision is for a trustworthy financial system supporting the wider economy where firms and individuals adhere to a culture of fairness and high standards … Culture is developed and evolves within individual firms. As regulators, we cannot prescribe or mandate a culture for firms. We can, however, monitor, assess and seek to influence culture within firms in order to guard against conduct risk and drive better outcomes for consumers and investors.”

If the Central Bank sees firm culture as the key to a trustworthy financial system, and culture is developed and evolves within firms, how can firms influence their culture to get it where it needs to be? Not just to comply with a new regulation, as critical as that is, but to be a good corporate citizen? Making compliance an everyday part of an employee’s life, at any level of an organization, helps to create and embed a culture of compliance within the firm at large. A compliance software solution that allows employees to simply and easily keep up with their compliance responsibilities—whether it’s pre-clearing a trade, signing off on a certification, or declaring an outside business interest—does just this.

Taking this to the next level, a senior manager who knows that her role and her responsibilities in an organization are mapped out in a compliance software solution—a solution her firm will use to evidence compliance to regulators, and which regulators will use to determine culpability in the case of firm misbehavior—is simply more likely to be on top of her game day in and day out. It makes expectations explicit, and makes compliance more of an everyday mindset than it otherwise would be. This will not just help keep the firm out of trouble, but the individual, as well. There’s nothing quite like a sloppy chain of command to get even senior managers saying things like: “Who, me? Wait, that job was mine?”

This is what solutions like Star’s Individual Accountability Regime (IAR) do so well. They give firms and their employees a clear understanding of what’s required for regulatory compliance and certainty that they are doing things right. A systematic way of dealing with near-constant change at the firm and regulatory level. The kind of automation that allows for streamlined and consistent business practices, as well as comprehensive and proactive governance and oversight. Add in a training and competency software solution, like Star’s Training & Competency (T&C), and firms can further focus and align their efforts for overall cultural improvement.

“Experience indicates that in order for a regulatory framework to work well, it needs to drive strong and effective governance within firms,” says Derville. “To achieve this, the allocation of responsibilities within firms needs to be clear and comprehensive, individuals need to know what they are responsible for, to be clear what standards are expected of them, and to recognize that if their actions fall short, they will be held accountable.” Derville may not have known it, but she was making the case for modern, individual-accountability regime compliance software as well as any regtech firm ever could.