Regulation: What To Expect From The New Head Of The SEC 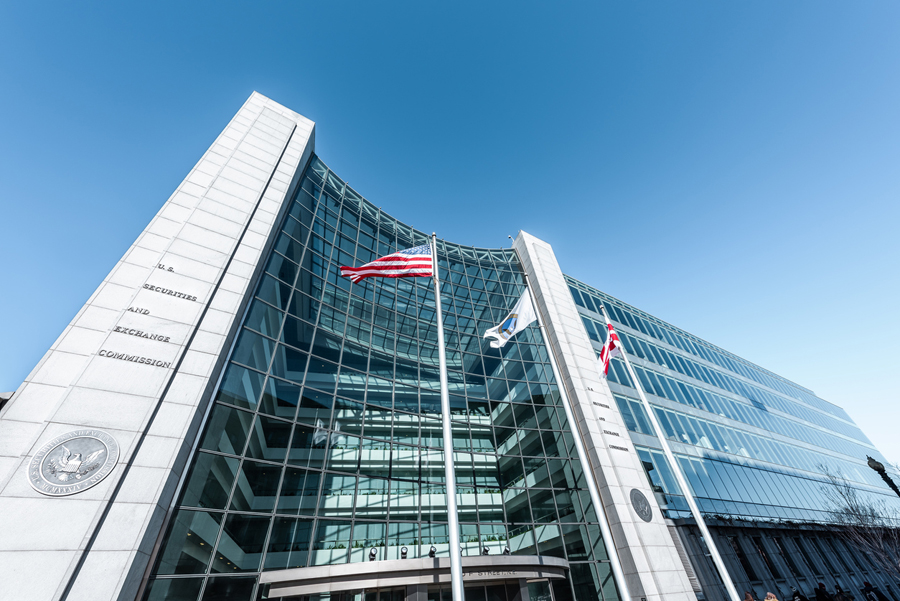 President Biden has tapped Gary Gensler to be the new head of the SEC. Here's what you need to know about regime change at America's most important financial regulator

“If you make things better for consumers, you help brokers. Rules focused on the consumer, and on making the industry as transparent as possible … in the long run, that’s a winning combination.”

So offered Mat Ishbia, chief executive of United Wholesale Mortgage, in a recent Financial Times article covering the nomination of Rohit Chopra to be the new head of the CFPB. Ishbia was getting at the idea that increased regulation and stricter enforcement can be a good thing for financial services. The caveat here is, it needs to be done thoughtfully. If it is, it can increase overall confidence in the marketplace, which benefits everyone. This idea isn’t far off from a similar, burgeoning idea in compliance: by enforcing regulatory and policy adherence in an organization, compliance can create a culture of ethics that gives the firm the kind of footing it needs to stride forward confidently and perform optimally.

Most of the talk in the press is that Gary Gensler—Biden’s nominee to head the Securities and Exchange Commission—will ramp up regulation and enforcement in financial services. But as we’ve just postulated, that doesn’t necessarily mean terrible things are coming to finance. What it does mean is certain things are going to change, and financial institutions need to know what those things are, so they can take stock and bring their A game to the next four years of operation. Here’s what we know so far about Gary Gensler and the approach he might be bringing to America’s most important financial services regulator.

HOW GENSLER MIGHT OPERATE AT SEC
As an ex Goldman-exec extraordinaire, as well as a Washington-insider nonpareil, Gary Gensler couples a peerless knowledge of high finance with an equally peerless understanding of government and regulation. One Financial Times writer calls Gensler a “born-again regulator,” and that’s as concise a prognostication of his upcoming reign at the SEC as you’re probably going to get (presumed reign; he must still be confirmed by the Senate). He’s already publicly admitted that the dearth of effective regulation surrounding derivatives was a problem he had a direct hand in. And the zealousness with which he pursued tougher corporate financial reporting in Sarbanes-Oxley, along with the overhaul of derivatives regulation during his time at CFTC, leaves little doubt as to how he feels about past regulatory failings and where his current instincts lie.

In other words, Joe Biden didn’t tap Gary Gensler for nothing. After four years of light-touch regulation in all sectors of the economy, including financial services, expect Gensler to hit the ground running if confirmed and move with speed and certainty in the direction of harder-touch regulation. But also expect someone with enough insider’s knowledge all around to know how to strike a reasonable balance between too much and too little regulation, and how to craft that regulation with the thoughtfulness it requires so everyone benefits. Biden is someone who has a history of operating from the middle, and in Gensler he seems to have found someone who can operate comfortably and knowledgeably in that same space. Neither are radicals in any sense, in short.

And as a fintech and cryptocurrency whiz, Gensler is well positioned to have as good a regulatory instinct as anyone when it comes to these two persistent and fast-evolving areas of finance. The GameStop market madness—still going strong as this blog is being written, pitting retail investors organizing on Reddit against the short-selling giants of the hedge fund world—speaks to the kind of changing times Gensler is stepping into: a clash of tech culture and tradition. A new level of competence and capability is called for, now more than ever, across government. There seems little doubt Gensler will bring that to the SEC. This much we can expect.