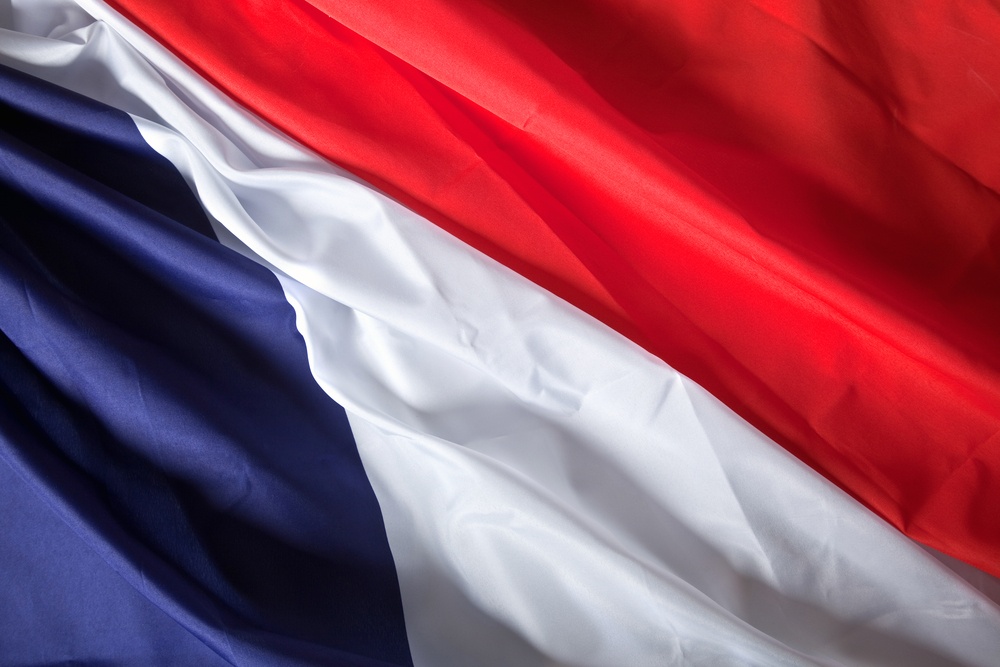 Most legislative news that comes out of Europe is EU related. That is, directives or regulations that apply across the European Union. Examples include the just launched MiFID 2 and the soon to be launched GDPR. But of course individual European countries continue to pass their own nation-specific laws, some of which require attention from audiences beyond their borders. With the French government doubling down on its anti-corruption efforts, Sapin 2 is just such a law.

What's in a name
First and foremost, Sapin 2 makes it a crime to try and influence a foreign public official, and removes any procedural obstacles to taking consequent legal action. This means no donations, gifts, or rewards in the hope of gaining unfair advantage. This stricture applies to legal or natural persons. And it must be stressed that French prosecutors can bring charges even if the crime was perpetrated outside the country.

In the government's own words, Sapin 2 is meant to "bring France into line with the highest international standards in the area of transparency and the fight against corruption." France isn't Croatia or Russia, countries much farther down the list on international transparency rankings. But France isn't the US or the UK either, both of which have strong anti-corruption laws already in place.

Sapin 2, then, is an attempt at anti-corruption catch-up and builds off the work of its legislative predecessor, the Sapin Act. Passed in 1993, the Sapin Act was named after its principle architect: Michel Sapin. At the time of the bill's passing, Sapin was the country's Minister for the Economy and Finance. Specifically, the Sapin Act sought to:

Sapin saw the importance of transparency as not just moral and ethical, but also economic. "Transparency," said Sapin, "means greater competition and greater efficiency. The new bill submitted to you today therefore reflects the best interests of the sectors concerned."

This kind of thinking led directly to Sapin 2. It was adopted in December 2016 and took effect on June 1, 2017. It also connects the dots between transparency, a natural anti-corruptive, and the economy. The official name of Sapin 2 says it all, really: "The Transparency, Anti-Corruption, And Economic Modernization Bill."

Transparency
Sapin 2 promotes and increases transparency by creating a national register of representatives of interests and gives financial-sector whistleblowers the official protection of the state. In particular, it protects individuals who report not just violations of national or international law, but also those who report a "serious threat or prejudice to the public interest.”

These initiatives will be enforced by the Haute Autorité pour la Transparence de la Vie Publique, or HATVP, which translates to Supreme Authority for Transparency in Public Life. An independent body not subject to the government's authority, the HATVP was created in 2016. It has the authority to issue formal warnings and, more importantly, impose fines of up to €30,000. It's also tasked with advising whistleblowers on their rights and legal protections.

Sapin 2 also creates an obligation for all large companies to implement corruption-prevention plans. Any company with a workforce of more than 500 with an annual turnover that exceeds €100 million must have codified plans in place to prevent corruption. Workforce training is listed as one example of what a plan might be. There are 1600 companies in France that meet these standards. In the case of a breach, the AFA can issue formal warnings and impose fines: up to €1 million for legal entities and €200,000 for natural persons. As a final deterrent, the AFA can choose to make any penalties public.

Sapin 2 also introduces what are, for all intents and purposes, deferred prosecution agreements, or DPAs. Under Sapin 2 they're referred to as a Judicial Agreement in the Public Interest. Translated, that's convention judiciaire d’interêt public, or CJIP. As employed in the UK Bribery Act and America's Foreign Corrupt Practices Act, DPAs can be offered to defendants willing to cooperate with prosecutors as a way to avoid prosecution, with the agreement that all charges will be dropped in return for full cooperation.

In the case of a CJIP, a French judge will review and verify the legality of the proposed CJIP in open court. The terms of any such settlement will be posted on the AFA website and further made public in a press release. A fine may also be levied against the legal person, up to but not more than 30% of the organization's annual turnover. The company must also agree to bring its procedures for preventing and detecting corruption and influence peddling into compliance under supervision of the AFA.

It's worth noting that under Sapin 2, unlike under the UK Bribery Act and the FCPA, companies can be targeted for prosecution simply for not instituting mandated anti-corruption practices. That is, there doesn't have to be even a suspicion that corrupt activity has occurred for the AFA to take action.

Economic Modernization
Any economy is going to benefit from being more transparent, fair, and open to honest participants. Corruption is insidious, and works in a gradual and cumulative fashion to stultify an economy's workings, ultimately resulting in impaired function, effectiveness, and innovation.

In this general but critical regard, Sapin 2 aims to modernize France's economy. But the bill also includes provisions aimed more directly at economic modernization, including:

There's a new shérif  in town
Corruption can not only interfere with the workings of a country's economy by deterring participation within its own borders, but also by deterring extraterritorial participation. What nation wants to invest in or trade with another nation if it's rife with corruption?

The French Treasury has noted that Sapin 2 could not only reduce actual corruption in France but also the perception of corruption there, helping its international transparency ranking and thereby boosting foreign participation in the economy. The Treasury estimates that if French transparency scores were to approach those of Germany or the UK it could add 0.2% to GDP growth yearly.

Though France has had its fair share of societal and political upheavals, France remains an old country and old culture. It's almost axiomatic that the longer a country has been in existence the more chance it will settle into overly comfortable ruts and corruption set in. Think of Greece or China: ancient cultures still noble in many ways, but shot through with corruption at all levels of business and government.

All countries have to stay vigilant against corruption's creep. Regulation is rarely welcomed with open arms by businesses, particularly the ones that operate with integrity and just want to go about their work with a minimum of regulatory worry. But sometimes it's only fear of criminal prosecution that keeps some natural or legal persons on the straight and narrow.

With Sapin 2, operators of a certain size in every economic sector will have to stay vigilant, and stay abreast of requirements in the law as it's written and as it's being enforced. Compliance departments will have to look over their shoulders more. To help them, StarCompliance offers two specific solutions.

The first is the STAR Gifts And Entertainment product. Bribery is the most basic kind of corruption, and preventing it is Sapin 2's primary mission. But while giving gifts and entertaining clients can be crucial to maintaining good business relationships, companies need to tread carefully; if such transactions aren't carefully managed they can breach conflict-of-interest laws. So first and foremost, STAR Gifts And Entertainment offers pre-clearance, letting employees seek automated approvals to give or receive gifts and entertainment.

STAR Gifts And Entertainment also has a strong surveillance function, which collects and integrates data from systems across your business to identify high-risk actions or individuals. A rules function assesses requests according to your company's code of ethics. Case-management capabilities enable you to collate data and evidence, add annotations, and assign the case to the right compliance team members—taking your team in a straight line from issue detection to issue resolution. Finally, strong reporting and management features put all relevant data at your fingertips, providing an integrated 360-degree view of employee behavior and activity.

The STAR Political Donations product works similarly to Gifts And Entertainment. All political activity is subject to pre-clearance requests, with an automated approval or denial decision rendered per your company's code of ethics. Surveillance of high-risk actions or individuals is made far more efficient by integrating and cross-referencing data across all your systems. Finally, STAR Political Donations lets you monitor political contributions across employees in different countries, lines of business, offices, and user groups. To learn more about how the fully automated, fully integrated STAR Platform can revolutionize your compliance program, book a demo now.

“I tend to distinguish between money that creates something and money that corrupts," remarked Michel Sapin in 1992, the year before his signature act was passed. "Creation requires transparency, competition, and clarity. Corruption thrives on opacity, mystery, and wheeling and dealing.” Sapin 2 is good news for honest participants in France, and anyone similarly minded from around the globe who want to do business there. Those otherwise minded would do best to remember there's a new sheriff in town, one who means business.