The Compliance Program Of The Future: Part One 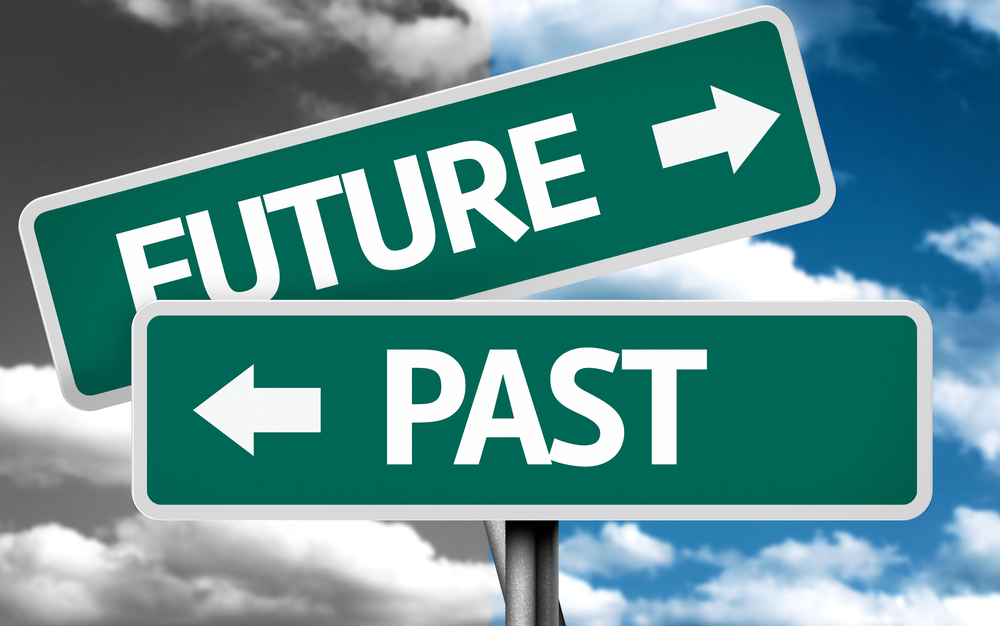 The recent Star US User Conference had many highlights, one of which was a breakout session led by a STAR Platform user who also happens to be head of compliance for technology and surveillance at a well-known asset management firm.

This veteran compliance officer has seen it all, having climbed the corporate ladder from line officer at a bank to COO of a tech company. He's also worked for some of the biggest names in finance, and was thus eminently qualified to speak on how compliance in general and compliance teams in particular have changed over the years, and what it all might look like in the future. This blog is part one of two.

WHEN EMOTION RUNS HIGH, COGNITION RUNS LOW
"At any given time, any employee can do something wrong. Given the right circumstances, they can do things wrong. Why is that? Because when your emotion goes high your cognition goes low. When you say, I wasn't thinking, you actually weren't. A lot of times, people get into situations and they'll do the wrong thing because they're blinded by the emotion of it."

"Our job in compliance is to find the breadcrumbs, to see that employee behavior is beginning to go to a place we don't want it to go. You want to be able to stop people from doing silly things, because most people don't intend to do bad things. Tech isn't everything but it sure can help. But the tech wasn't there 20 years ago. It's just starting to get to the point where we can take all this data and start looking for patterns. The world is changing. The compliance officer has to change with it."

"It's starting in small places, like with email surveillance. A lot of the flow of information still goes through email, and you run across all kinds of things. We saw one case where an employee was sending out his resume. So we called the manager and said: 'If you like this guy, you should go figure out what's going on, because we think he's looking.' So they had a conversation and the guy didn't leave. Maybe it was an unconscious cry for help on the employee's part, and we caught it. Some of the tech, then, is already there."

THAT'S HOW COMPLIANCE SHOULD WORK
"The people who use mobile banking apps, like the one I do, the bank knows where I am right now, because they track my phone, so that if my credit card is being used in New York but my phone is here in Washington, DC, that's a high-risk event and they stop the payment. So if you turn that banking app on, they know where you are. It's proof you can figure this stuff out in real time, while it's happening. And I think that kind of consumerism is going to drive similar change in the financial services industry."

"In the morning, when I park, I go on a parking app and I put in my space and I hit 'park.' Within seconds American Express tells me: 'You just charged five bucks for parking.' Now, Amex doesn't own this parking app company. This is some small company that's doing purely parking stuff. But through API, they're interacting with Amex. That's what people at Star are trying to do, to unlock the data, so you can have these interactions real time, because no one company can do everything for one person."

"Let's say my spouse wants to execute a trade. Right now she has to call me up to ask, can I do this trade? I go onto the STAR Platform, I preclear, and I get an answer. Then I go back to my spouse and say, yeah, you can do that. Then she has to call her broker to make the trade. But it should be as simple as, she logs onto STAR, gets the preclearance, and STAR sends the request to the broker. Why? Because STAR and the broker know your account. They know your name and your spouse's name. Your broker does the trade and sends the confirmation back through the STAR app that says, hey, you just did this trade."

CHANGE IS CONFLICT
"I worked at Lehman Brothers. I was there for its demise. A lot went into that, but believe me, we had a great culture. A tenet of that culture was: 'Do no harm to the client. No matter what.' So if you broke a compliance rule, and did harm to the client, you were in trouble. People knew you didn't do that. That's ethics. That's culture. That's from the top down."

"I remember once I was sitting there, and my phone rang, and the CEO's number popped up on the caller id, and I thought: 'He doesn't call me. What did I do?' He called because he was getting spam on his fax machine and he wanted me to fix it. There are some CEOs who lead from the front, like that, but I don't think there are many. Anytime you go for change there's conflict. People are always trying to solve future problems with past solutions. But it all starts with the higher-ups."

I PROTECT MY SOURCES
"One of things about digitalization is there's going to be a lot more transparency. So putting your head in the sand isn't going to work anymore. How many people think something going on in a firm isn't known by someone else? Trust me, it is. Everyone talks. Someone knows what's going on, but they don't feel they can come in and talk about it."

"I used to do orientations for new hires because I wanted them to see my face. And not just when they were in trouble, but when they needed my help. Because my job was to guide them through the shark-infested waters of regulation. I wanted them to know, if you have a problem come see me. I'll take care of you. I protect my sources. Why? Because as a compliance officer I want to know information. And if I shut everyone down all the time, if the first time they meet me I chop off their hands, they're not going to come back to me."

StarCompliance has been designing and developing compliance platforms for almost 20 years, and is at the forefront of the automated compliance technology revolution. Our software is used by hundreds of thousands of enterprise financial firm employees in more than 50 countries. We're building the compliance program of the future side-by-side with our clients everyday. Schedule your FREE demo now.