What Proposed Changes To Rule 10b5-1 Mean For Compliance Teams 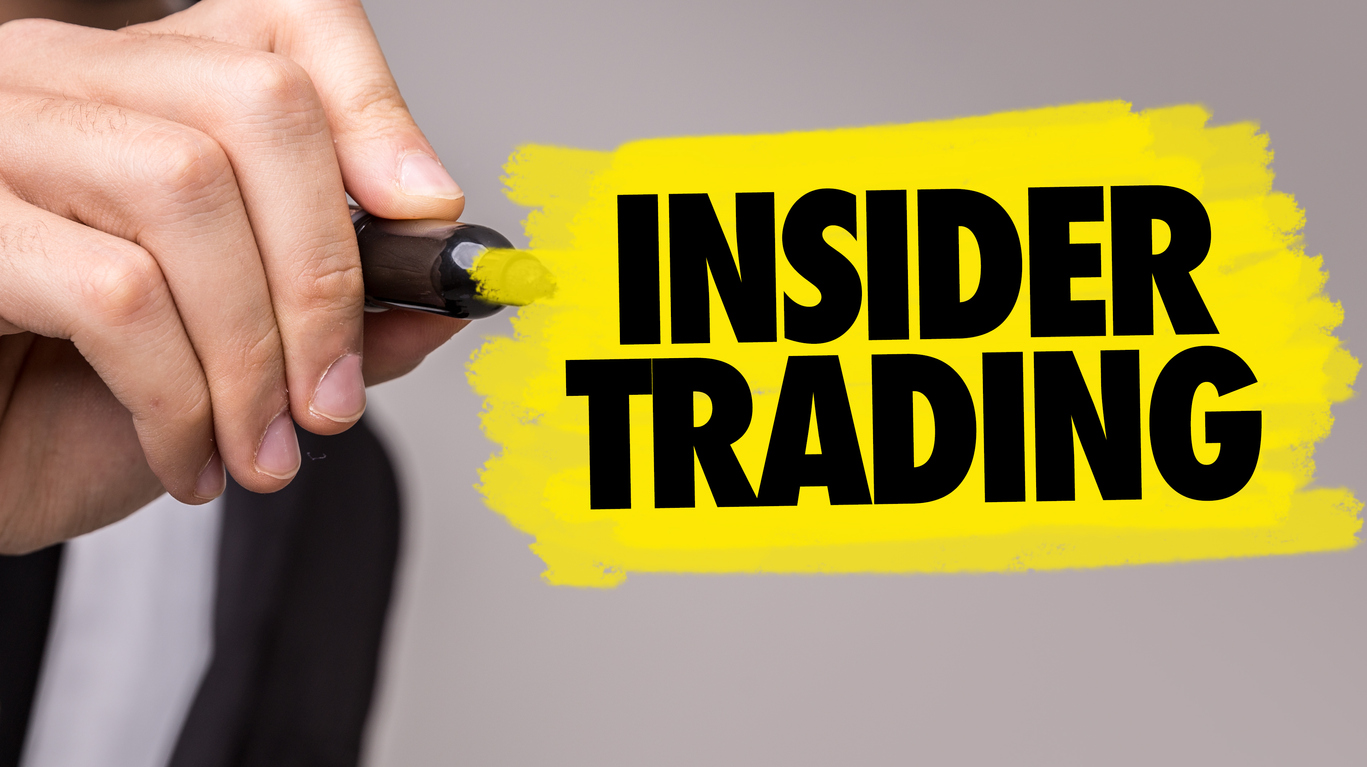 SEC Rule 10b5-1, which governs stock trading plans by company insiders, could be getting an overhaul. Here's how compliance professionals can adapt, as offered by veteran compliance officer and StarCompliance Head of Business Development, Steve Brown

Insider trading  is a persistent risk for executives and other high-level personnel at public companies who have access to  material nonpublic information  (MNPI). In 2000, the U.S. Securities and Exchange Commission  established Rule 10b5-1  to allow insiders to establish formal  trading plans  outlining the dates, formulas, or conditions by which they would make subsequent trading decisions, in an attempt to mitigate the risk of  MNPI  influence. However, the flexibility that  Rule 10b5-1 offers to insiders conducting transactions, together with the absence of public information requirements, has made it the subject of intense scrutiny.

Under the current rule, there’s no cooling-off period after a trader has set a  trading plan, which means an insider can begin trading immediately. Insiders can also modify or terminate a plan at any time (and a plan can be terminated even after exposure to  MNPI). Traders could even adopt multiple plans or use a plan for just one trade. Detractors, including new SEC chair Gary Gensler, believe Rule 10b5-1 as it stands offers too much flexibility with too many opportunities for exploitation.

PINPOINTING AREAS OF CONCERN
Though the original thinking behind Rule 10b5-1 was wise, Gensler and others who work for the nation’s most powerful financial regulator argue that it has now become an obstacle to curbing insider trading. Their concerns center on several aspects of the rule.

The first area of concern is the cooling-off period, or perhaps the lack thereof. Gensler has stated that giving insiders the ability to begin trading immediately after formalizing a  trading plan  is an invitation for bad actors to participate in  insider trading. He’s asked his staff to consider the merits of a four- to six-month time frame for prohibiting trades: an idea proposed by his predecessor Jay Clayton, among others. Gensler has also advocated for tighter constraints governing when and how a plan can be canceled and for limits on the number of plans insiders can adopt at once. Additionally, he favors mandatory disclosures pertaining to the adoption, modification, and terms of  Rule 10b5-1  plans. Though the SEC hasn’t taken any concrete steps to address these issues yet, the rule will likely change sooner rather than later. Compliance teams should be ready when it does.

HOW COMPLIANCE TEAMS CAN ADAPT
As always, it’s critical that compliance professionals remain abreast of  new SEC rules  or proposed rule changes that might impact policies, procedures, and controls. In the case of  Rule 10b5-1, the areas of regulatory concern highlighted above point to several practical steps teams can take to minimize disruption following any changes:

Ensure appropriate controls are in place for monitoring window groups and window periods. If your company currently allows for the termination of 10b5-1 plans, consider limiting cancellations to these window periods, with an appropriate attestation that the employee is unaware of  MNPI and with further vetting from compliance and legal teams.

Sample the 10b5-1 plans in use at your firm to determine whether employees deploy them as part of a wealth diversification strategy or an opportunistic trading tool. Ideally, these plans should be incorporated into a “set it and forget it” investing approach, though this isn’t always how they’re used in practice.

If employees incorporate suspension events into their plan, these should be clearly defined (and not solely in the trader’s control). When considering suspension events, assess the downstream consequences of alternative scenarios, including the impact of the trading schedule in a plan if a suspension event were to occur.

Gensler’s SEC will likely make a variety of changes to  Rule 10b5-1  that will warrant a response from compliance teams. In addition to the steps above, leaders should also assess the term length of firm  trading plans (which can be problematic if they're too long) and the rules governing the execution of trades during window and blackout periods (which will likely get longer). They should also consider participating in industry trade groups and working with internal counsel to provide comment letters to regulators on proposed rule changes. After all, in the case of compliance, the best way to prepare for change is often to help direct it.