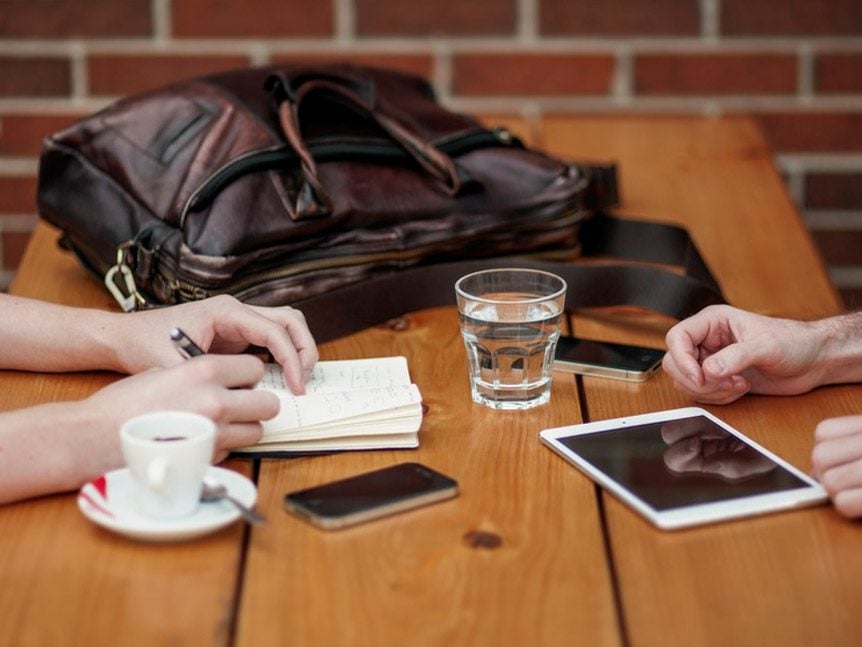 Insider trading protection has been a necessity since the Securities and Exchange Act of 1934. Now, more than ever, it is an imperative: the SEC have settled what is believed to be the lowest-profit case in its history, after Mr. Lawrence M. Gincel profited a mere $1,083 from insider trading. The respondent, found to have violated Section 10(b) and Rule 10b-5 of the Exchange Act, has been penalized $1,083, fined a prejudgement interest of $159, and charged to pay a civil money penalty of $1,083 to the Securities and Exchange Commission. This does not take into account his legal fees or the effect it may have had on his personal and professional life.
When it comes to insider trading, there is no such thing as "just between friends"

Do not do it: you will get caught.