Illegal Insider Trading: Not Just A Concern For Financial Firms 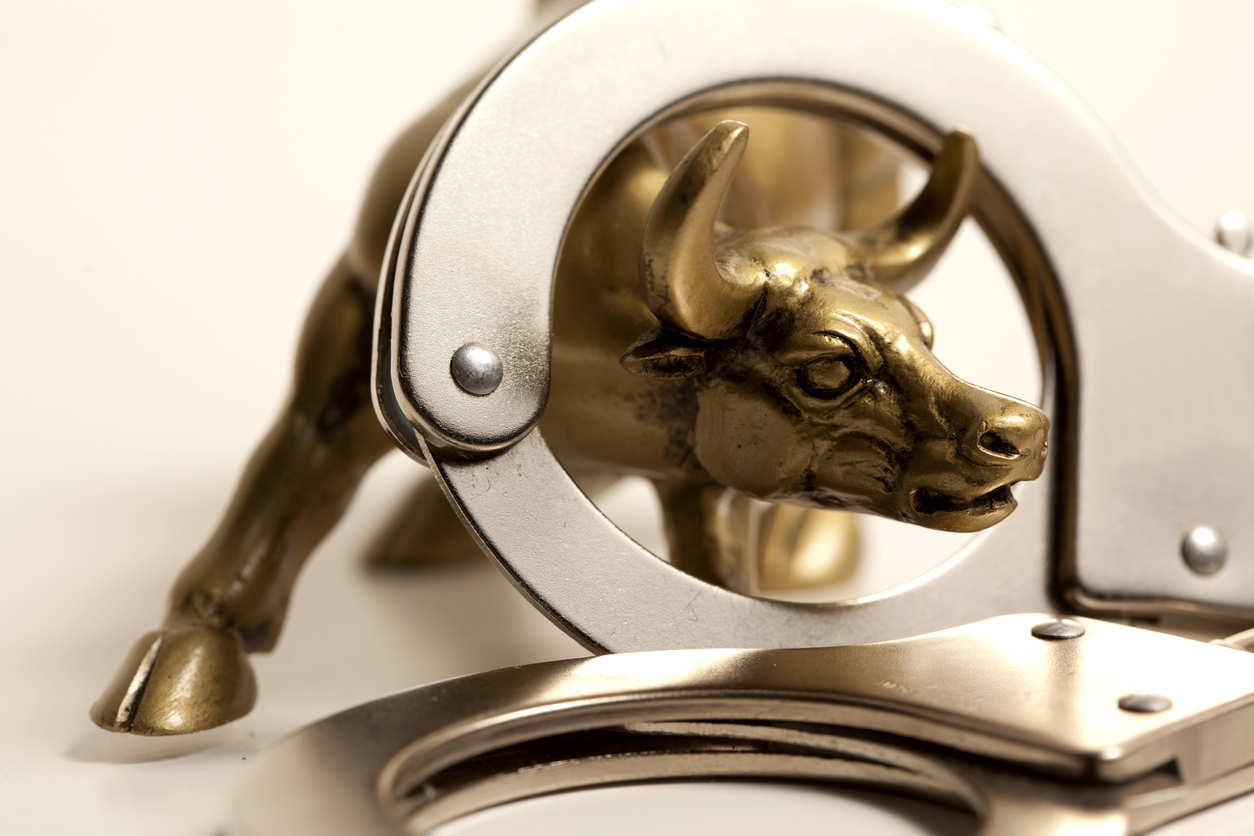 Whether it’s through proposed amendments to existing rules or novel ways in which to approach such activity, the SEC continues to be laser focused on illegal insider trading—no matter what industry sector the violations occur in. Today, Steve Brown, Star's Head of Business Development and a longtime compliance officer, highlights a case of illegal insider trading in the pharmaceutical sector

On September 17, 2021 the SEC announced insider trading charges against Dayakar R. Mallu. Mallu generated gains and avoided losses totaling more than $8 million by trading in the securities of his former employer, Mylan N.V., ahead of four public announcements between October 3, 2017 and July 29, 2019. The SEC’s complaint alleges that Mallu received material, nonpublic information ("MNPI") about Mylan's unannounced earnings, drug approvals by the FDA, and an impending merger with a division of Pfizer Inc. from his friend, a Mylan insider. The complaint alleges that Mallu traded on that information and shared a portion of his trading profits with the Mylan insider by making cash payments in India.

"As alleged in our complaint, Mallu exploited his access to valuable information concerning Mylan’s earnings information, drug announcements, and merger plans to place highly successful options trades," said Scott A. Thompson, Co-Acting Regional Director of the SEC's Philadelphia Regional Office. "But Mallu's efforts to conceal his scheme through secure messaging apps and foreign cash payments were unavailing, as this case highlights the agency's ability to use sophisticated data analysis to detect suspicious trading patterns and identify the traders behind them."

If convicted, Mallu would permanently be barred from acting as an officer or director of a public company and face additional civil penalties. This is another insider trading case in the pharmaceutical sector, as was the case I discussed in a blog post published last month.

Another recent high-profile case involves three former Netflix employees. On August 18, 2021 the SEC announced it was charging the three former software engineers with trading on confidential information about the streaming giant’s subscriber-growth numbers. The three insiders, and two close associates, made more than $3 million dollars off their insider trading ring.

The fact is, no public company in any industry sector is immune from the risk associated with employees trading in their own securities, or the securities of an economically linked company. What should companies do? For starters, they should closely monitor employees that are aware of or have access to MNPI. This information could come from a variety of sources, and might include corporate announcements, earnings reports, or M&A activity. Thus, identifying and monitoring such access persons or insiders is the first step towards curbing the kind of insider trading we’re talking about here.

Next, non-financial companies must recognize that the tracking of insiders and the MNPI they have access to is no longer realistically feasible via manual means, i.e., spreadsheets and email chains. The financial services industry has largely left these kinds of practices behind, and for good reason. There’s simply too much activity for any one compliance officer, or even a team of compliance officers, to keep tabs on in this labor-intensive manner.

Financial firms use compliance platforms: software solutions that automate manual processes, integrate critical information from a range of firm systems, and offer compliance officers a single place from which to analyze the data that flows into it. This, then, is the next step that non-financial, publicly traded companies must take in order to mitigate the risk of illegal insider trading: that is, adopting a compliance platform which allows compliance to take a set of unrelated and disorganized data points, and remove the hay to find the needle.

If you have ever been through a regulatory investigation or full-blown insider trading case, you know all too well how much it cost in terms of time, money, and reputation. No company needs that kind of distraction. And while swashbuckling tech companies like to think of themselves as disruptors—rule breakers in the most idealistic sense—no company enjoys being on the front page of The Wall Street Journal or Financial Times for its employees running an illegal insider trading ring.

Whether you’re preparing to go public, have recently completed an IPO, or have been a publicly traded company for years, legal and compliance professionals should ask themselves: “Do we have the right tools in place to monitor for employee compliance when it comes to the trading of our own securities?”