Pay-To-Play: The SEC Crackdown And What You Can Do About It 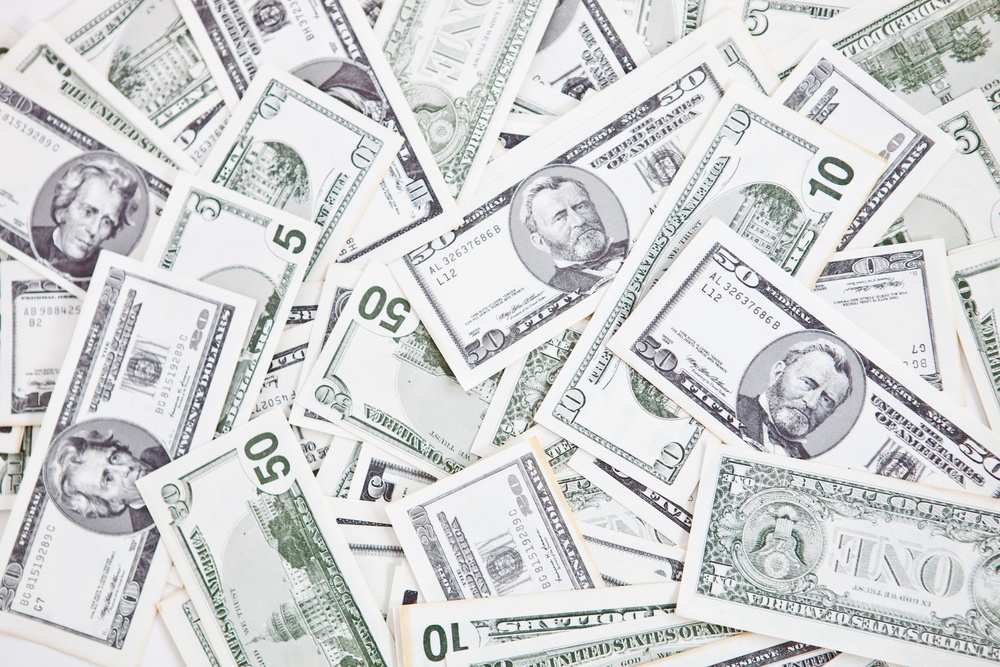 The phrase pay-to-play gets around. It's employed in reference to fields as varied as sport, business, engineering, and even online gaming. Pay-to-play's most famous cultural touchpoint, however, may be the payola scandals of yore, with music executives literally paying disc jockeys to play certain records.

However the phrase is used, the implications are never good, which brings us to pay-to-play employed in reference to finance. The Securities and Exchange Commission issued a rule in 2010 to address the issue of individuals or firms contributing money to candidates or office holders in the hopes of being awarded advisory business for public pension plans and other government investment accounts.

In this week's StarBlog, we'll take you step-by-step through Advisers Act Rule 206(4)-5 and tell you how StarCompliance can help keep your enterprise financial firm on the agency's good side.

Pay-to-play threatens this fundamental pact between advisor and investor. The SEC saw this as a threat as far back as the 1930's, commissioning a study of investment trusts and investment companies in the wake of the 1929 stock market crash. The report generated from the study eventually impelled Congress to pass the Investment Advisers Act of 1940, which included the language: "It is hereby found that investment advisers are of national concern ..."

The act was the first time the federal government formally recognized the importance of investment advice and codified it into law. It became the regulatory basis for what the SEC does to this day. 2010's Rule 206(4)-5 piggybacks on this seminal 1940 act, and specifically addresses the issue of political donations and their potentially destructive knock-on effects for investors and markets.

Pay-to-play can mean a state or municipality choosing an advisor with poor asset-management performance or higher fees, all because an office holder or candidate for office received a timely donation. That's bad news for individual investors, the ones at the bottom of the pile, who depend on 401K or pension performance for their retirements. Pay-to-play can also contribute to loss of investor confidence in the markets. That is, the more people think their investment assets aren't being managed honestly, the less likely they are to want to sock away their precious earnings into them.

Pay-to-play is a form of corruption, and seemingly little things can add up over time to become big things. Rule 206(4)-5 takes the issue on in a fairly nuanced manner, though that approach is driven perhaps by practicality as much as anything else.

Time for a time-out
Rather than outright ban political donations from investment advisors, hardly imaginable in our age of big-money-politics, Rule 206(4)-5 instead imposes a time-out. Investment advisors and covered associates can contribute what they like to a candidate or office holder, but have to wait a specified amount of time before they can advise for compensation a government investment client related to that candidate or office holder.

The SEC also makes it clear that any advisors, firm executives, or firm employees who do anything indirectly which—if done directly—would break Rule 206(4)-5, they have still broken Rule 206(4)-5. As an example of this catch-all provision, an advisor couldn't funnel contributions through associates such as lawyers, a spouse, or family members.

The following are deeper-dive Rule 206(4)-5 considerations:

Playing by the rules
StarCompliance can help your enterprise financial firm successfully navigate the winding regulatory landscape of Rule 206(4)-5 with its Political Donations product.As the name suggests, Political Donations addresses just the sort of thing the SEC is trying to get at with Rule 206(4)-5. At the heart of it is the notion of pre-clearance. That is, before covered associates make any kind of political contribution, they log in to the STAR Platform, fill out a pre-clearance request form, and wait for an approval or denial decision.

This decision is automated, of course. With Political Donations, your firm's code-of-conduct is programmed into your version of the STAR Platform when Star builds it, allowing you to set donation thresholds your company has established and follow precise rules to automatically check political contributions. This automation reduces the time and effort required to track the political contributions of employees in different countries, lines of business, and offices. You can create custom profiles for employees and apply donation limits specific to, as well as across, user groups.

Political Donations also lets you produce customized reports of current and historical trends. And because the STAR Platform collects and integrates data from systems across your business, which are cross-referenced when any employee seeks permission for political activities or donations, your compliance team can more easily pinpoint high-risk employees and automatically raise cases that may violate company principles or client interests.

See the Star Political Donations product in action in this short video.

Complexity conquered
Music executives didn't invent pay-to-play. The idea of influencing those in positions of power for personal gain has a long, rich history that spans numerous fields of endeavor.

In the long run, regulations like Rule 206(4)-5 are beneficial to all market participants. And while Rule 206(4)-5 is complex, it's not insurmountably so; due diligence in the form of a thorough reading and analysis of how it interacts with the kind of work your financial firm does, along with a compliance platform that makes spotting potential conflicts of interest as easy and automated as possible, will keep your firm operating at the highest possible level of integrity.

To learn more about how the STAR Platform can play its part in this important process, book a FREE demo today.