Surfing The Tsunami Of Regulation 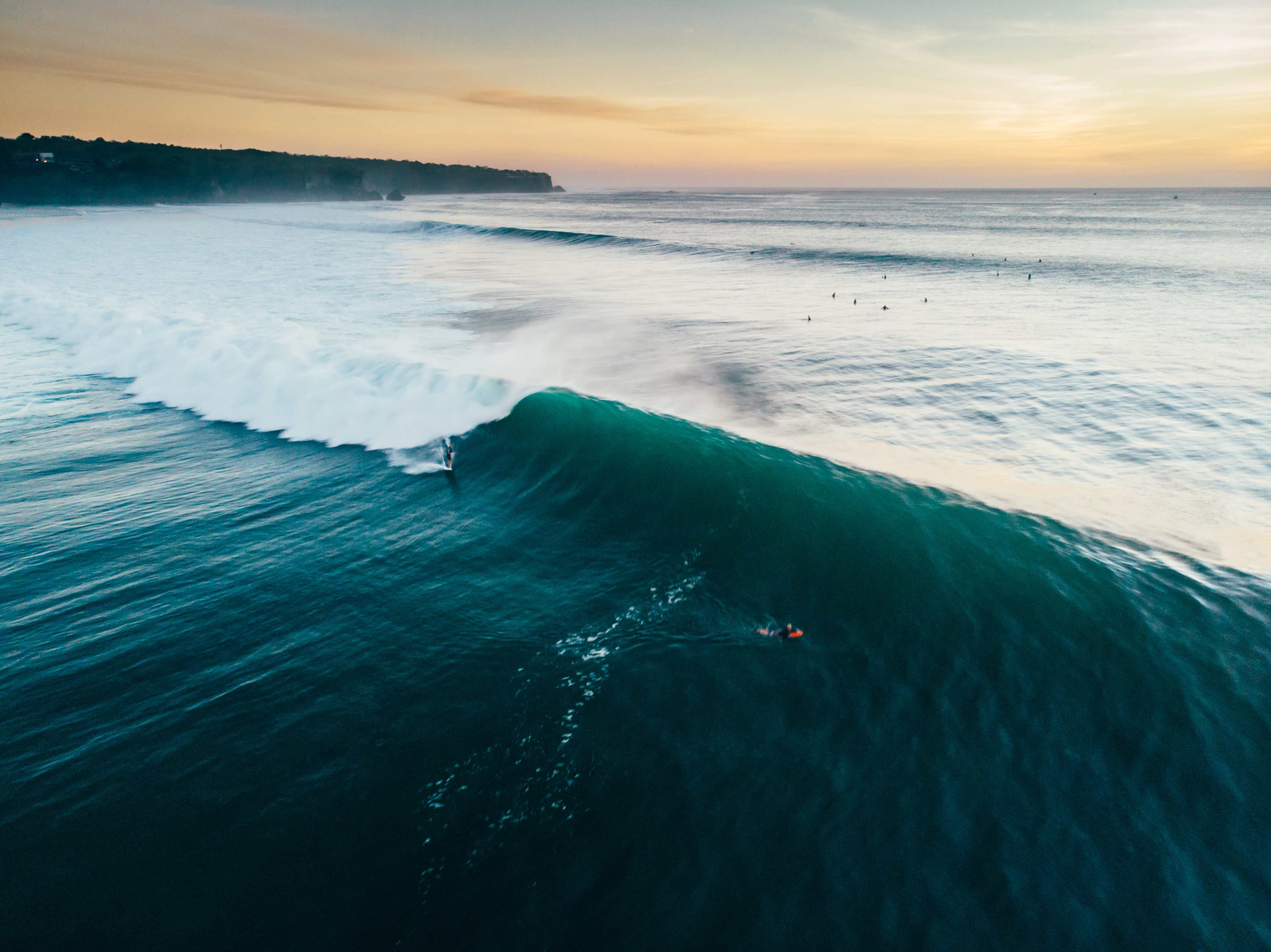 A guide to riding the global tidal wave of financial regulation

Created by the same tectonic shifts that cause earthquakes, tsunamis are the most feared of waves. Only the craziest surfers try to ride them.

But at least they have a choice in the matter. If you're a compliance officer at an enterprise financial firm, you have no choice but to paddle out every day into the ever-heightening swells of global regulation and try and guide your firm safely onto shore.

The forces generating these massive regulatory waves are threefold. The first is the global financial crisis. Many countries still haven't fully recovered, and people and governments continue to ask how it happened and how to prevent a recurrence. Financial legislation has often been the answer.

Data-privacy is another regulatory propagator. The GDPR radically inverts the relationship between data processors and data subjects. The California Consumer Privacy Act is an answer to the Big Tech data-privacy scandals. New York State's 23 NYCRR §500 is a response to 2014's Target and Home Depot data breaches.

Finally, corruption is more and more on the minds of legislators. Brazil's Clean Company Act went into effect in 2014. France's Sapin 2 is the second legislative attempt to take on corruption and increase transparency there. Italy's Law No. 179/2017 gives unprecedented protection to whistleblowers.

In the spirit of helping you stay atop these regulatory waves—keeping your enterprise financial firm riding high and dry in the process—we've created a comprehensive resource: Surfing The Tsunami Of Regulation: A Guide To Riding The Global Tidal Wave Of Financial Regulation. In it, you'll find coverage of:

We also give an overview of the globally trending Twin Peaks financial regulatory model: what countries are currently using it and how it performed overall in the global financial crash. We touch on Brexit, as well, and provide links to complementary reference sources for every subject we discuss.

In 2016, 52,506 international regulatory changes and announcements were made. Since 2008, banks have paid over $204 billion in compliance related fines and infractions. $42 billion in fees were collected in 2016 alone. The forces driving this increased regulation and enforcement are as real as any physical tectonic shift, at least as far as compliance officers are concerned. There's a lot to keep up with, and the pace is unlikely to slacken.

Consider Surfing The Tsunami Of Regulation a high-level guide: to keep you informed, at a glance, of the most relevant and potent financial regulation currently surrounding, and occasionally washing over, the world of compliance. Download your FREE copy now.