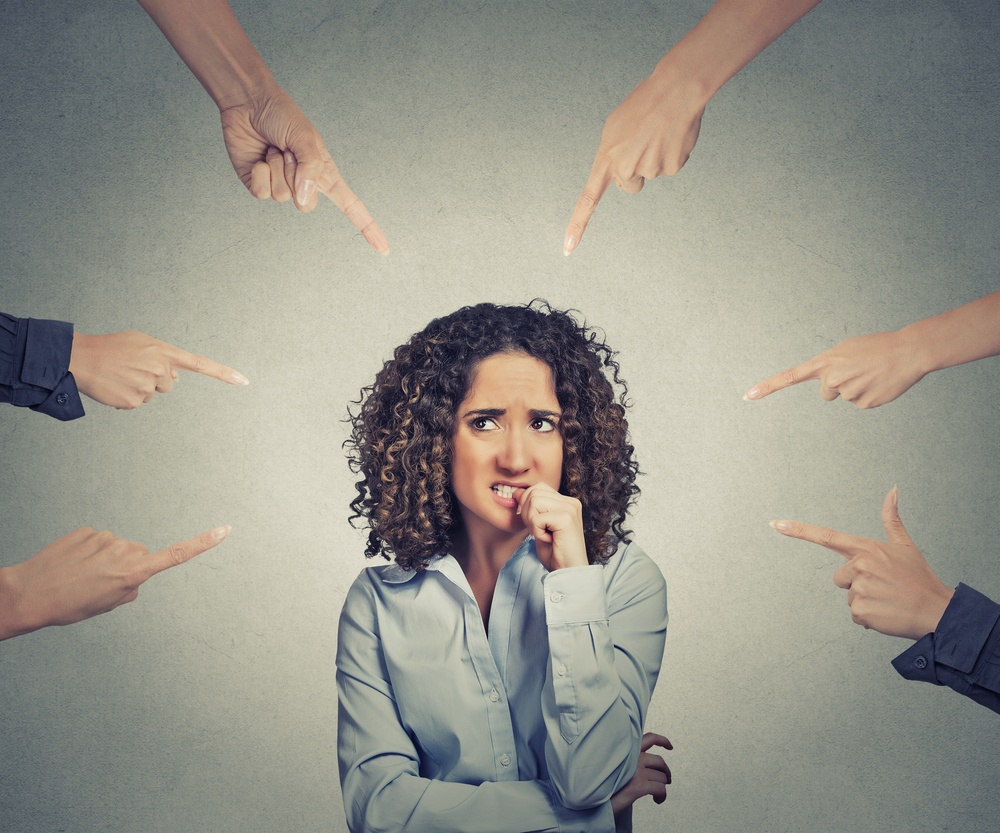 47,000 firms will be affected by the new regulations, as well as countless individual employees

The financial crisis is the gift that keeps on giving. Following the crash of 2008 the UK government, like other western governments whose financial systems were left teetering on the brink of collapse, was determined to find a way to fix what it saw as a broken banking culture. Out of that desire came the 2012 Parliamentary Commission on Banking Standards. Out of that came the Senior Managers and Certification Regime, or SM&CR.

The SM&CR went into effect for all banks on March 7, 2016. This included building societies, credit unions, PRA-designated investment firms, and UK branches of foreign banks. Left off that list was the wider community of solo-regulated financial firms: those regulated only by the Financial Conduct Authority, or FCA. There are approximately 47,000 of these solo-regulated firms, and on July 4, 2018 the FCA released its "near-final rules" for extending the SM&CR to them.The new regime goes into effect on December 9, 2019.

Here's a summary of what the extended SM&CR is all about, how to know if your firm will be affected, a list of required forms with links, and some initial thoughts on preparing for implementation.

WHAT'S THE PURPOSE AND PRIMARY FOCUS?

WHICH FIRMS WILL BE AFFECTED?

HOW IT WILL APPLY TO THOSE AFFECTED?
The SM&CR will be extended in proportion to the size of the firm. If you work for an affected firm, you'll need to determine which tier of the new regime will apply to you. This will help determine the steps you need to take to comply. There are three tiers under the extended SM&CR:

There are two options for determining which tier applies to you:

RELEVANT FORMS AND WHERE TO FIND THEM
The new SM&CR comes with new forms for all Relevant Authorized Persons. Find the most important forms listed below, along with links.

Internal Transfer Of An Approved Person
Guidance to come

This time it's personal
Again, the extended SM&CR goes into effect on December 9, 2019. That sounds like a longer time to prepare than it actually is. The SM&CR is a complete overhaul of the previous regime. There's not just a lot of new material to become familiar with, on the most in-depth of levels, there's a lot of thinking and rethinking to be done regarding firm and employee expectations and responsibilities.

The SM&CR focuses much more on individual accountability than the Approved Persons Regime. In particular, the SM&CR introduces something called the statutory duty of responsibility. This will require senior managers to take reasonable and proper steps to prevent regulatory breaches from occurring in their areas of responsibility. As such, it's leading many of them to reassess the scope of their responsibilities and to review their approach to controlling and managing their areas.

In 2016, when the SM&CR hit the banks, it made more of a difference to the way they operated than expected. Sooner rather than later it will be wise to get your head, and the firm's collective head, around the idea that under the SM&CR employees can be held personally responsible for missteps. The FCA has drawn a straight line between lack of accountability at the senior-management level and firm misconduct. Clarity on roles and what's expected will be key moving forward. Under the SM&CR, it really is all about you.