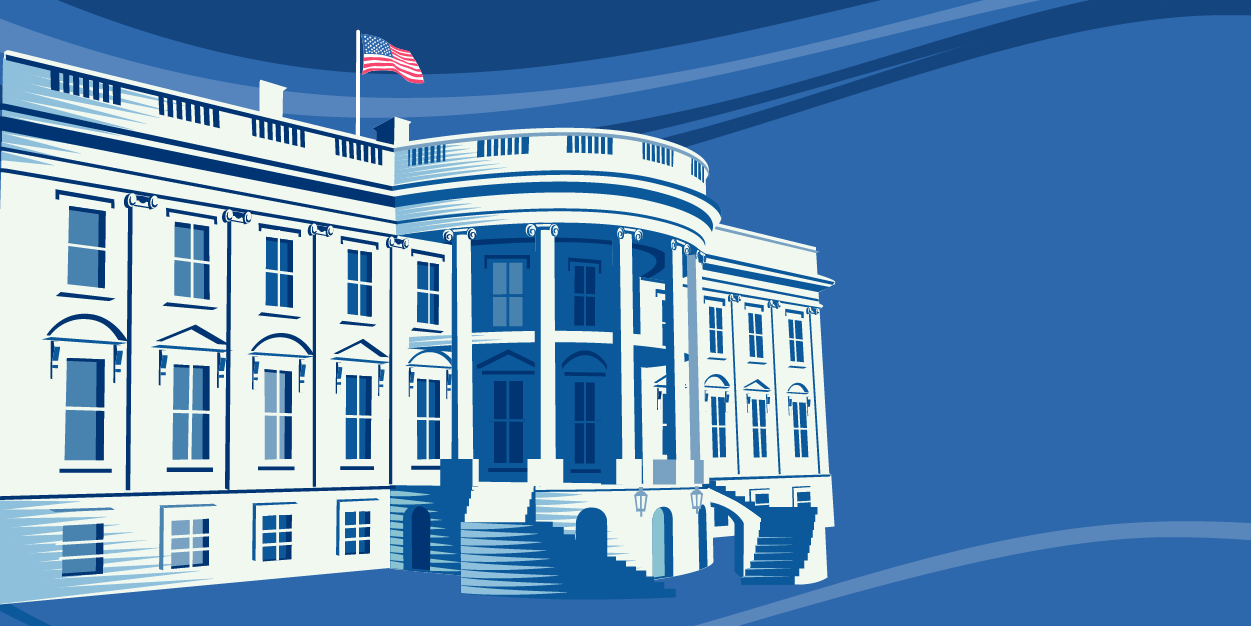 A renewed focus on the main-street investor. A heightened focus on financial fraud. More focus than ever on all things ESG. In this week’s StarBlog, we pull the top five regime-change takeaways from our US Virtual Spring Forum

StarCompliance recently held its US Virtual Spring Forum. At the top of the agenda was how the Biden administration might affect the world of compliance: as one executive-branch regime cedes control and an incoming one makes policy and personnel changes up and down the federal power structure. Speaking on the main panel were: Michael Renetzky, Partner at Locke Lord LLP; Mitch Avnet, Managing Partner of Compliance Risk Concepts; and Steve Brown, Head of Business Development at Star. Here's what they had to say.

1. A RENEWED FOCUS ON MAIN STREET
The small versus big government divide between conservatives and liberals—and Republicans and Democrats, respectively—isn’t quite as cavernous as it used to be, but per our panelists there remains enough of a philosophical difference to not count out this classic business-environment predictor. Renetzky: “Both the Trump and Biden administrations would, of course, ultimately have the same goals of investor protection and properly functioning markets here in the US and elsewhere around the globe. But how you get there is where differences arise. Clearly, the former president was moving away from regulation in places where he and his administration thought they could, and the Biden administration is heading in the opposite direction.”

“What you're going to see under Biden," adds Avnet, "is more of a renewed focus on the main-street investor: with Biden’s people making sure that proper protections for them are in place. Let's call it a general unwinding of some of the steps that the Trump administration had taken.”

With that general unwinding will come increased scrutiny and increased enforcement, but where exactly, and in what manner? Mitch Avnet offered this example: “I think Reg BI is an area we're going to see tightened up and more clearly defined as we move further into the Biden administration. I think we’re also going to see a focus on new asset classes, such as cryptocurrencies and cryptosecurities: making sure protections are in place for individual investors surrounding, among other concerns, the sheer volatility of those instruments.”

“Building on some of what Mitch said,” offers Renetzky, “I think we're going to see regulatory activity that addresses what I'll call recent headline stories. We've already heard some comments from Gary Gensler, the new chairman of the SEC, in that regard. As one example, I think short-selling—as it came into greater view with the GameStop/Robinhood situation—will get noticeably more SEC attention.”

3. A HEIGHTENED FOCUS ON FINANCIAL FRAUD

President Biden has frequently addressed his desire to quash fraud and corruption in general, and both of our panelists expect that the financial sector will eventually feel the effects of that heightened focus. Renetzky: “My thinking is there's probably no need for new laws to accomplish what the president is getting at when it comes to fraud and corruption. It will be more a matter of enforcement and, on the international side, cooperation with other agencies and jurisdictions. Regardless, I wouldn’t expect any fast movement on the issue. Firms are already hawks on fraud and corruption because it’s in their best interests to be.”

“AML is AML,” adds Avnet. “It's always going to be front and center. It's always going to be critical to have a strong AML/KYC program in place. Though I think a lot of firms need to improve their processes, their transaction monitoring. We get a fair number of requests to help bolster firms’ capability in this area. Maybe the firm really is doing more international business and has concerns relating to the FCPA. We also get requests from the buy side, because they want to ensure they're protected, too.”

Renetzky: “The chairman of the SEC, Gary Gensler, has already come out and stated that ESG would be a significant part of how he approached the financial services industry and regulation. Jamie Dimon, CEO of JPMorgan Chase, has even come out in favor of a carbon tax. ESG concerns are going to be front and center in a number of ways. I see the United States heading more in the direction of Europe on ESG, which is a big shift from the former administration. As for how ESG might impact compliance, firms will have to give more thought to what they disclose, how well they disclose it, and how well they live up to the ideals they’re espousing."

Avnet: “It’s one thing for firms to say they’re embracing ESG, but if your investors are embracing it, and they’re on the lookout for how well you are or aren’t doing it, well, suffice to say that you’d better be sure you’re doing everything you say you’re doing. And that means taking whatever the specific ESG requirements are from a portfolio management standpoint, and making sure you have the pre and post-compliance controls in place to ensure your firm’s actions match up with its words.”

5. INFORMATION SECURITY IS ALREADY FRONT AND CENTER
It’s no surprise that this topic came up in the US Virtual Spring Forum. Hacks, ransomware attacks, and other information-security related events never have a chance to get too far from people’s minds because they’re such a regular occurrence. On May 8, perhaps the world’s best known ransomware attack yet took place, when cybercriminals completely shut down Colonial Pipeline’s fuel delivery operation—a gasoline and diesel lifeline that runs from Houston to the northeast corridor—and only allowed a restart after millions of dollars were paid in cryptocurrency. In light of all this, what can we expect to see from the Biden administration when it comes to information security?

Avnet: “Under Obama we saw the acceptance of NIST as the standard firms should be shooting for in terms of their IT security program. But if you've looked at the NIST protocols, and all the requirements, it’s still a work in progress. It also takes years to implement a full NIST program. One of the things I struggle with is, how many clients say IT security is one of their highest priorities yet they fail to invest in it. I think a lot of what began under Obama carried through with Trump and will carry through with Biden. Bottom line? This is another illustration of pay now or pay later. Any money you spend now for information security is going to be a fraction of what you have to pay if anything bad happens.”