Australia Update: The Royal Commission On Financial Services Has Its Say 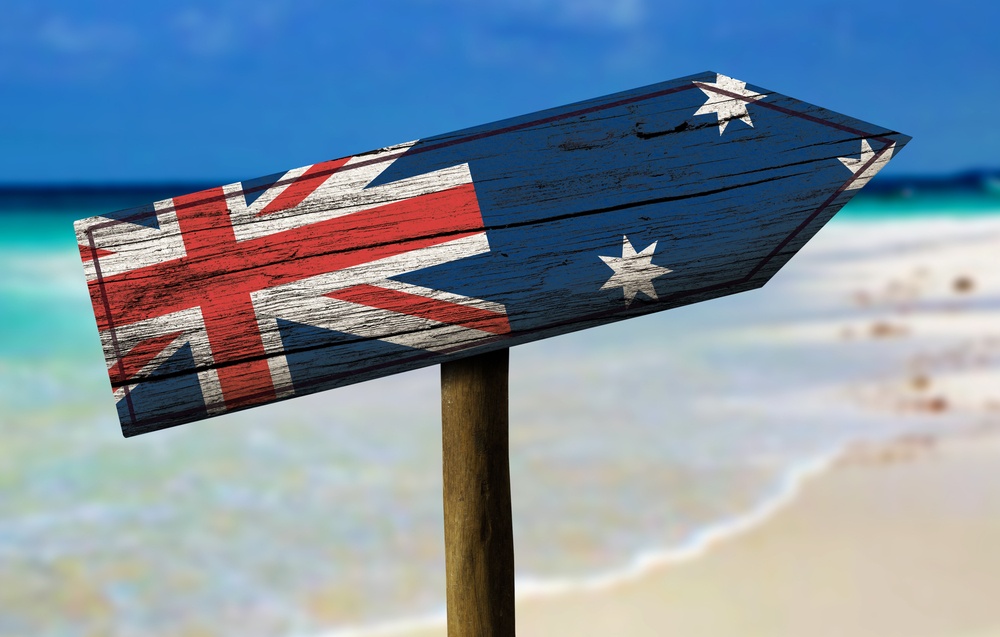 And what it has to say is encouraging, seen in the right light

Your StarCompliance blogger has offered previously that the global financial crisis is the gift that keeps on giving. From Europe to the UK to the US, the 2008 meltdown has prompted a wave of retaliatory regulation and general rethinking of processes and priorities. That wave finally reached Australia's shores last year.

But just because the Interim Report doesn't offer a regulatory to-do list doesn't mean it lacks punch. To the contrary, it gives financial industry observers a strong indication of what might be in store for Australia's banks and enterprise financial firms come next year. The remarks of the Royal Commissioner, Kenneth Hayne, are damning. Why did it happen, he wonders aloud in the report's executive summary? "Too often," says Hayne, "the answer seems to be greed. The pursuit of short term profit at the expense of basic standards of honesty."

Hayne doesn't stop his attack there: "Selling became the [firms'] focus of attention. Too often it became the sole focus of attention. Products and services multiplied. Banks searched for their ‘share of the customer’s wallet.’ From the executive suite to the front line, staff were measured and rewarded by reference to profit and sales."

The regulatory road less traveled
The response from other countries coming to similar realizations about crash-related financial services industry misconduct has been a rewrite and/or increase in the amount of regulation. To Hayne's credit, his more measured response is that existing regulation is sufficient in both quantity and quality to address Australia's financial sector issues, but that it's not being properly enforced.

"When misconduct was revealed, it either went unpunished or the consequences did not meet the seriousness of what had been done," says Hayne. "The conduct regulator, ASIC, rarely went to court to seek public denunciation of and punishment for misconduct. The prudential regulator, APRA, never went to court. Much more often than not, when misconduct was revealed, little happened beyond apology."

The notion that enforcing regulations already on the books is enough to effect meaningful change in a troubled financial sector has actual merit in Australia. This is because in 1997 the country adopted the Twin Peaks model of financial regulation. With Twin Peaks, there are twin regulatory-power centers. The prudential regulation peak is responsible for ensuring a safe and stable financial system and preventing financial crises. The good conduct peak is responsible for safeguarding consumers and ensuring proper market conduct.

Twin Peaks is a regulatory model that's currently trending around the world. And while not perfect (no model is) Australia's financial sector came nowhere near the meltdown experienced by countries like the UK and the US. Combine this with the general perception that Twin Peaks is a true innovation in financial-sector regulatory structure, and it makes sense to optimize it rather than replace it. But what banks and other enterprise financial firms should therefore expect, rather than wholesale replacement, is wholesale focus on enforcement. Again, Hayne: "Much more often than not, the conduct now condemned was contrary to law. Passing some new law to say, again, ‘Do not do that’, would add an extra layer of legal complexity to an already complex regulatory regime."

Happily, this approach absolves firms of having to digest the heap of regulation a completely new law would bring. But it also means maximizing depth of knowledge on existing regulation and sharpening the processes and practices that serve that knowledge. Thus, compliance department leadership, compliance officer skills, and the automated compliance platforms increasingly being relied on to track and organize this intersection of people, power, and data is about to become more important than ever in Australia.

Star solutions
This is where a compliance-software development firm like StarCompliance comes in. Star specializes in conflicts of interest and market abuse detection. By automating the conflicts of interest detection process—including employee personal trading, gifts and entertainment, outside business activities, and political donations—you'll help your compliance team work more efficiently and more effectively.

The same goes for monitoring for market abuse. The STAR Platform screens for employee trades completed prior to key market events, such as price movements, mergers, or acquisitions: all potential indicators of insider trading. This kind of capability helps keep your employees honest, and in the process keeps your enterprise financial firm compliant.

February is summer in the land down under. It's also when the Royal Commission's final report is due, and hence when concrete recommendations regarding the future of the country's financial sector will likely be firmed up. Expect things to heat up all around. But also expect that compliance solutions like Star's can play a significant role in keeping you and your firm running cool and compliant, no matter how hot things get.

StarCompliance has been writing automated compliance software and optimizing compliance programs for clients for nearly 20 years. We operate in more than 50 countries and have hundreds of thousands of individual users, including in Australia. Ensuring the smooth intersection of people, power, and data is a Star specialty. Learn more. Book a FREE demo now.