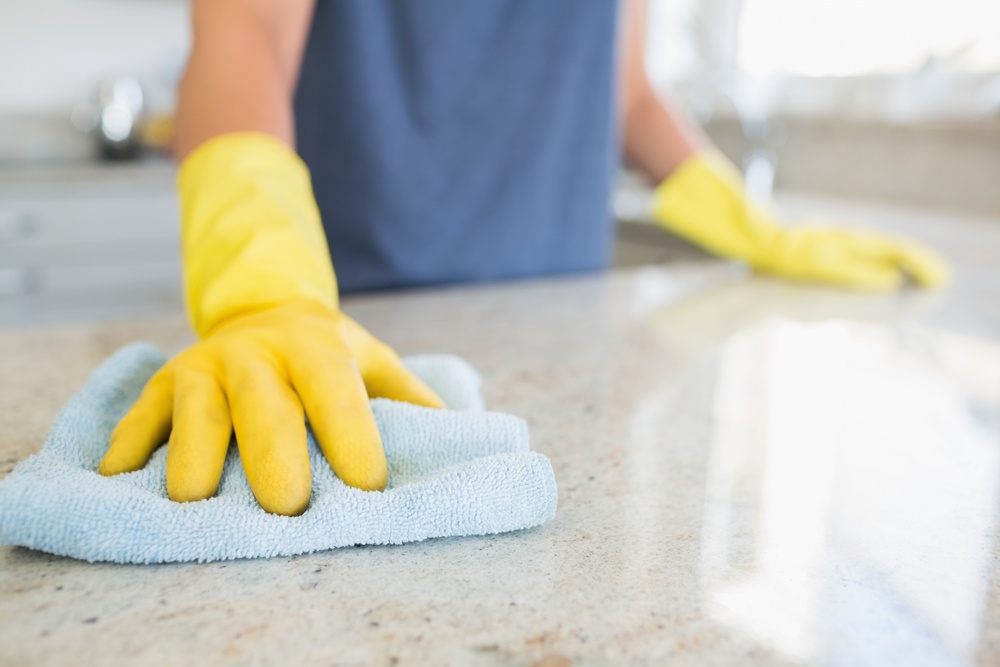 Optimizing your compliance program for Law No. 12,846

Law No. 12,846 was designed to counter misconduct in Brazil's private and public sectors. It's similar in scope and reach to both of its Anglo counterparts, as well as anticorruption laws currently in effect in France and Italy. This makes sense. Countries will naturally look to other countries to model laws after, especially if they seem to be effective laws. By and large this seems to be the case with this relatively recent wave of anti-corruption laws. Enforcement agencies have taken up the prosecutorial opportunities offered in all these statutes with zeal.

But while compliance teams and legal departments of multinationals used to dealing with the FCPA, the UK Bribery Act, and the like will find much they recognize in the Clean Company Act, it's worth taking the time to dig into the law's details. To know precisely, and peculiarly, what's inside and how to fashion a compliance program in response. Particularly as all signs point to continued, and even increasing, interest on the part of Brazilian authorities to crackdown hard on corruption at every level.

WHAT'S IN LAW NO. 12,846
The Clean Company Act applies to Brazilian businesses, Brazilian foundations or associations, and foreign firms with a presence in the country. Any of these entities can be held liable for prohibited acts committed in their interest or for their benefit. To be held liable, authorities don't have to prove intent on the part of the entity or any officer of the entity, only that the act occurred.

This said, charges brought under the Clean Company Act can only be brought against companies, not individuals. Individuals involved in wrongdoing related to any charges brought against companies under the act can, however, be prosecuted under Brazil's existing criminal code and related Brazilian law. The Clean Company Act was designed to encourage investigations of company wrongdoing, with the hope that evidence gathered in the course of the investigation would allow for individual prosecution under other Brazilian law. It's also worth noting that successor liability is at play in the Clean Company Act.

In addition to business and non-profit entities, Law No. 12,846 also applies to government entities: specifically, illegal acts involving Brazilian or foreign public officials. In general, the law prohibits any promises or offers that would directly or indirectly give undue advantage to a public official or related third person. It also prohibits any efforts to finance, pay, or in any way subsidize the performance of a prohibited act.

Public tenders and contracts get specific attention under the Clean Company Act, which makes it a crime to:

COMPLYING AT THE MACRO LEVEL
In the simplest sense, complying with the Clean Company Act means following all of the above to the letter. That is, don't do anything you're not supposed to be doing and everything will be okay. But we know it's not always that simple.

Large businesses and large organizations mean large numbers of people. And there can be as many ways for firms to get into hot water as there are employees. Operating under the assumption that no firm can ever guarantee one of its employees isn't going to cross a line he or she shouldn't, compliance also means a Brazilian enterprise financial firm going out of its way to cooperate with authorities: including what might be seen as the rather extreme step of self-reporting violations.

Like with the FCPA, the UK Bribery Act, and France's Sapin 2, Brazil's Clean Company Act offers the ability to resolve corruption and bribery related matters via deferred prosecution agreements. Also known as leniency agreements, these legal mechanisms encourage firms to self-report violations, with the understanding that by doing so firms may be given credit by prosecutors. Emphasis on may. There are no guarantees.

Firms that cooperate with authorities in this manner, enter into leniency agreements, and do what's required of them may have their fines significantly reduced. Admissions of wrongdoing, it must be noted, can be required as part of the deferred prosecution agreement.

COMPLYING AT THE MICRO LEVEL
It should also be noted that good compliance software can be of immense help when it comes to monitoring for anti-corruption and anti-bribery violations. In this case, good means fully automated: with pre-clearance features that take your enterprise financial firm's code of ethics into account with every transaction or interaction your employees make in key areas.

The STAR Political Donations product can help ensure your employees aren't engaging in any kinds of political activities that might put them, and the firm, on the wrong side of the law. Part of the overall STAR Platform, the Political Donations product lets you automate all politically related pre-clearance requests. Employees log-in to the web-based app, submit a pre-clearance request, and receive an automated denial or approval based on your precise rules.

The STAR Political Donations product can create customized reports of trends, create custom profiles for each employee, apply donation limits to specific user groups, and set review thresholds. And the STAR Platform integrates data from systems across your business, which are cross-referenced when any employee seeks permission for political activities or donations. All of this is very useful for helping to pinpoint high-risk employees or groups.

The STAR Gifts And Entertainment product uses an automated approval-or-denial process for gifts and entertainment, based on your rules and cross-referenced with current and historical data on the employee making the request. The STAR Platform can aggregate gift and entertainment requests relating to specific individuals or companies, to ensure that gifting limits for specific clients, suppliers, or employees aren't exceeded.

Case management is also made easier with the Gifts And Entertainment product, allowing you to collate data and evidence, add annotations, and assign cases to the right team members. And from detection to resolution, the whole cycle is recorded for audit purposes. Star's systems-integration capability also lets employees submit gift and entertainment requests using the CRM system they work with every day, eliminating the need for double data entry. Finally, existing firm expense systems work seamlessly with the STAR Platform. All of this gives you a bird's eye view of the gifts and entertainment activity going on throughout your enterprise financial firm.